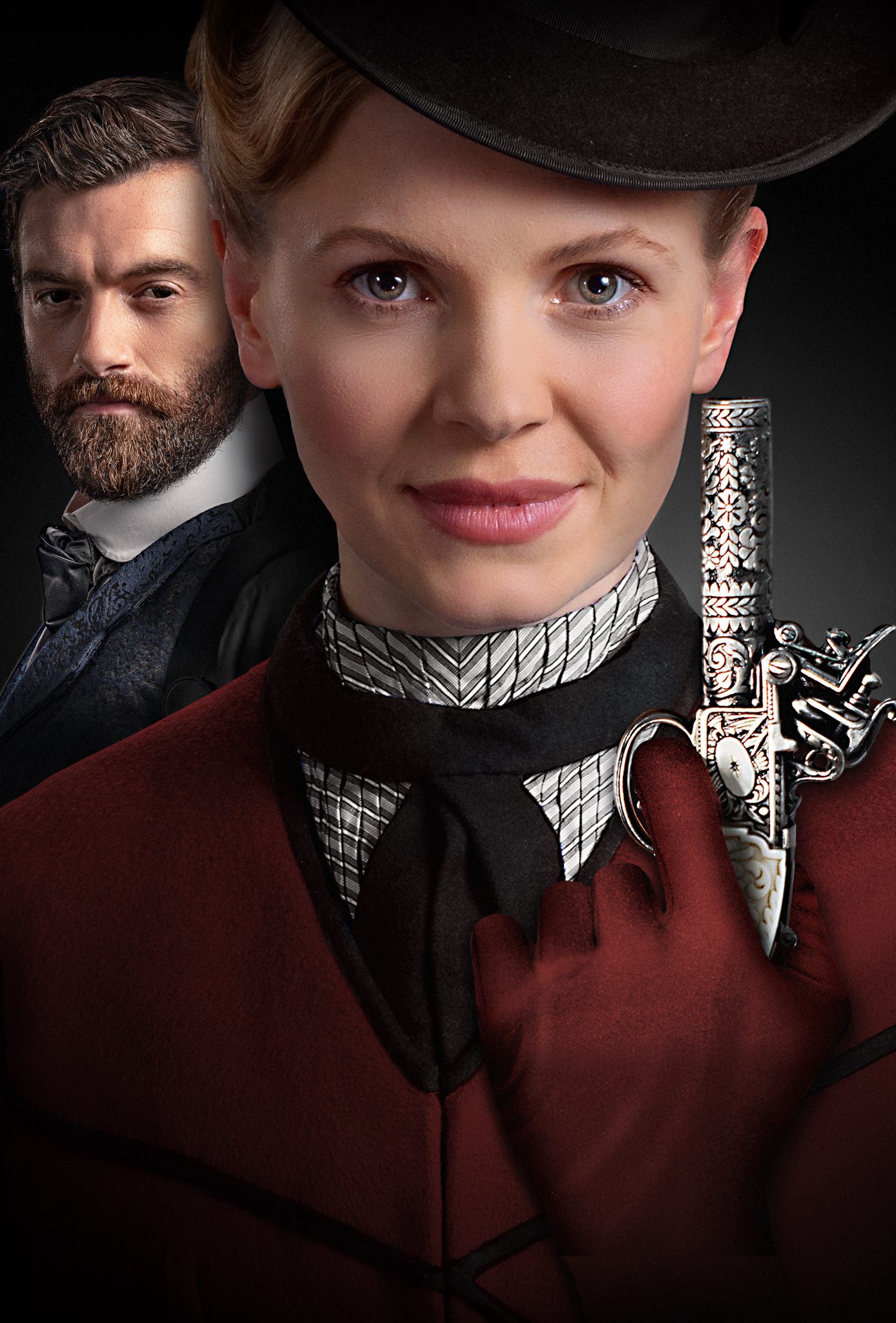 Miss Scarlet and The Duke

UK PayTV broadcaster UKTV has acquired two high-profile series for its crime drama channel Alibi. The two shows, Miss Scarlet and the Duke and The Gulf, are UKTV’s most high-profile scripted acquisitions since it became a wholly-owned subsidiary of BBC Studios and restructured its management team under Marcus Arthur.

Miss Scarlet and the Duke is a 19th century crime drama co-produced by A+E International and Element 8 Entertainment. Starring Kate Phillips (Peaky Blinders, The Crown), it tells the story of the first ever female detective in Victorian London.

The Gulf has been picked up from Banijay Rights. A 3 x 90 minute series, it will launch on Alibi in early Spring 2020. Daniel Thomas, acquisitions manager at UKTV said, “We are really pleased to have acquired this thriller as we continue to include the very best of international crime drama in our schedule.  Our viewers are extremely discerning and The Gulf, with its unique take on a crime story set against the incredible backdrop of New Zealand, will have wide appeal.”

Recently launched at MIPCOM, The Gulf centres around the moral disintegration of Detective Jess Savage, who finds herself caught between upholding the legal justice system and morality, as she investigates crimes on her home patch of Waiheke Island, New Zealand.  Earlier in 2019, UKTV commissioned its first Original for Alibi. A six-part series, Traces is written by Amelia Bullmore (Scott & Bailey, This Life).