African pay TV operator MultiChoice has named Reggy Moalusi as its new head of corporate affairs for MultiChoice South Africa, tasked with maintaining trust in and credibility of the MultiChoice brand with stakeholders. 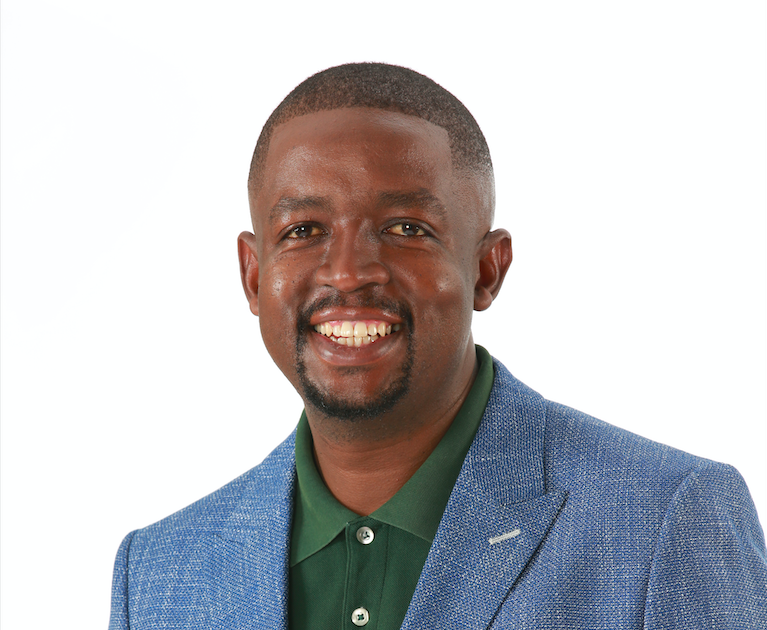 Moalusi has previously worked as journalist at publications including Mail and Guardian and Sunday World, and subsequently became Editor-in-Chief of both Sunday Sun and Daily Sun.

He has also worked in a number of roles for clients including Standard Bank and Exxaro, and as secretary-general, Gauteng convener and council member of the SA National Editors Forum.

Moalusi has a BA in journalism and media studies from Wits University.