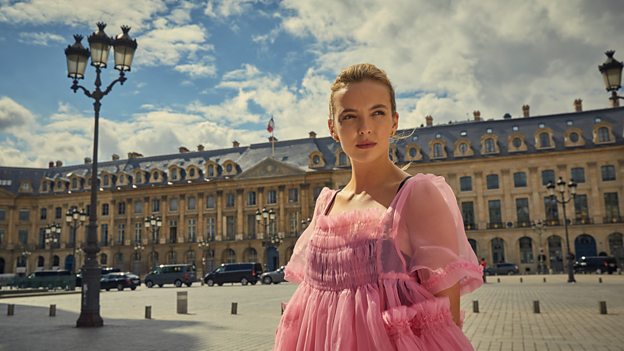 Non-linear, time-shifted viewing is becoming a habit of older viewers as well as Millennials in multiple countries, according to a study by Glance/Médiametrie.

Comparing shifting viewing habits in the UK, the Netherlands, France and Spain, the study found that while the ages of the time-shifted viewers are younger than live viewers in all the studied countries by around seven years, the average age for time-shifted viewers is almost 50 years old, considerably older than the definition of a millennial.

Glance found that there is a larger, older population who watch TV as a time-shifted audience in the UK and the Netherlands than in France and Spain.

This non-linear viewing reaches up to 22.5% of the local TV set audience for young adults in the UK and 15.5% for the measure of total Individuals.

Glance also fond that pre-broadcast viewing of content is growing in popularity alongside catch-up. Currently the UK measures this by programme, while France measures by channel, and other countries do not measure it at all. In the case of crime thriller Killing Eve, UK pre-broadcast viewing accounted for 37% of the first season’s success.