Altice Europe and a group of financial investors have agreed to acquire Covage, the fourth largest FTTH infrastructure wholesaler in France, for €1 billion. 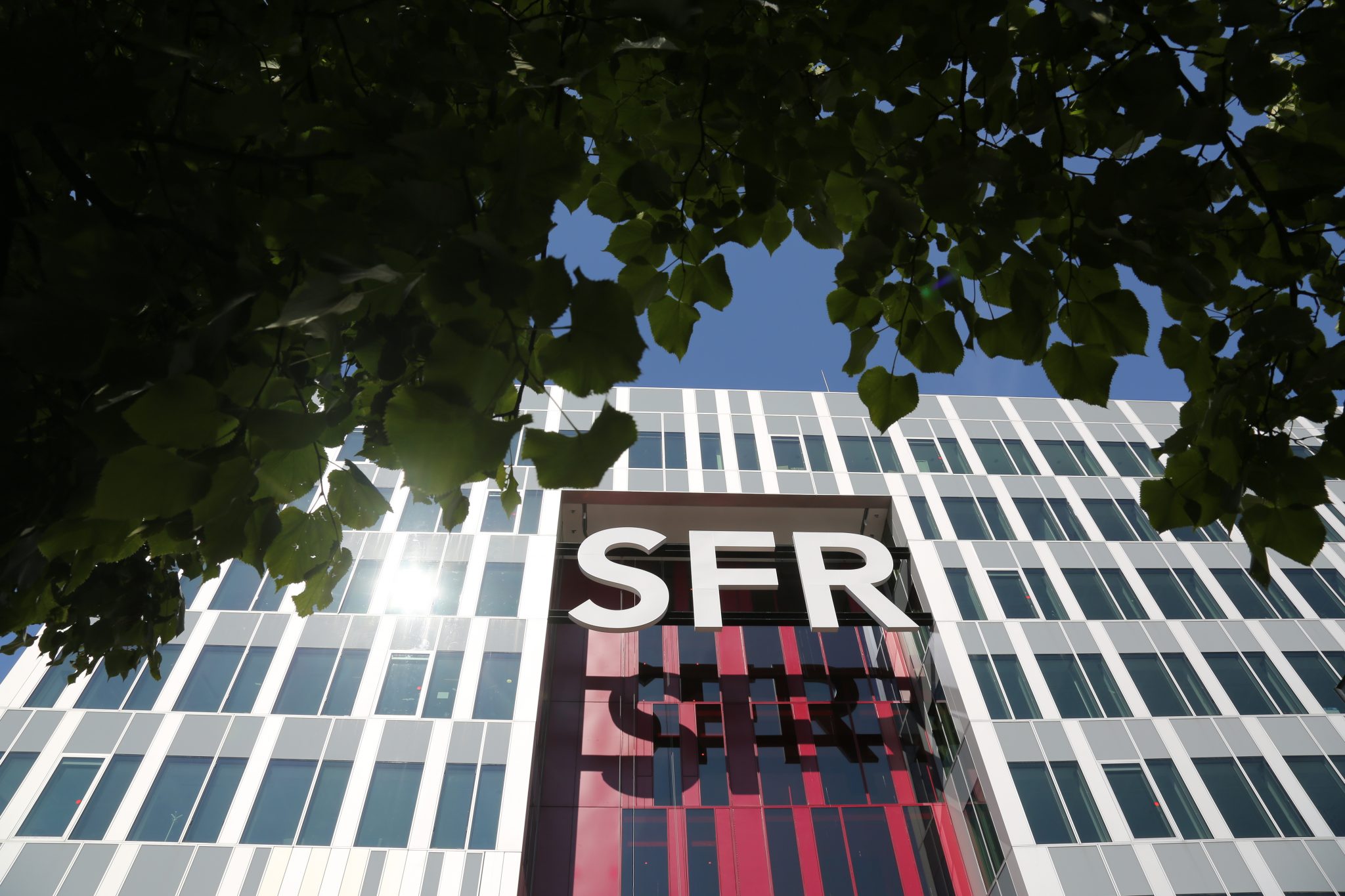 Altice’s SFR FTTH outfit, alongside its consortium of financial investors led by OMERS Infrastructure and including Allianz Capital Partners and AXA Investment Managers – Real Assets, acting on behalf of its clients, has entered into an exclusive agreement with Cube Infrastructure Fund and Partners Group, acting on behalf of its clients, to acquire Covage.

Covage’s network passes some 800,000 homes, with plans in placer to cover 2.4 million. Its network will be added to SFR FTTH’s existing footprint of 1.7 million homes, with 5.4 million to be passed, ultimately taking the company’s footprint to eight million homes passed, including 2.5 million already built.

Altice Europe said that the combination of SFR FTTH and Covage further expands one of the largest FTTH wholesalers in Europe, the only nationwide infrastructure challenger to the incumbent, with an even stronger competitive position within its footprint.

The company said SFR FTTH and Covage together will massively deploy fibre over the next 3 to 4 years. This will predominantly be built in exclusive areas, where no fibre infrastructure has been built to date. It said the pair would reinforce partnerships with the French local authorites and honour the expected calendar of deployments.

Altice is contributing €465 million cash equity, with its SFR FTTH JV partners OMERS Infrastructure, Allianz Capital Partners and AXA Investment Managers contributing the same. The balance will be made up of €70 million in debt raised by the operating company. The deal is expected to close in the first half of next year.

“I am very pleased that we are further expanding the leading FTTH wholesaler in Europe. We are extremely proud to integrate Covage, a great company, with a portfolio of areas in France complementary to ours,” said Patrick Drahi, founder of Altice.

“With this transaction we also bring onboard excellent local relationships. We continue to be focused on deleveraging Altice Europe notably thanks to growing revenues and EBITDA which will be supplemented with disposal proceeds. As I have explained previously, we are in advanced discussions with several parties in relation to our Portuguese fibre asset. This process is supported by the significant appetite for fibre in Europe clearly demonstrated by the present transaction which has been strongly supported by our financial partners in SFR FTTH.”