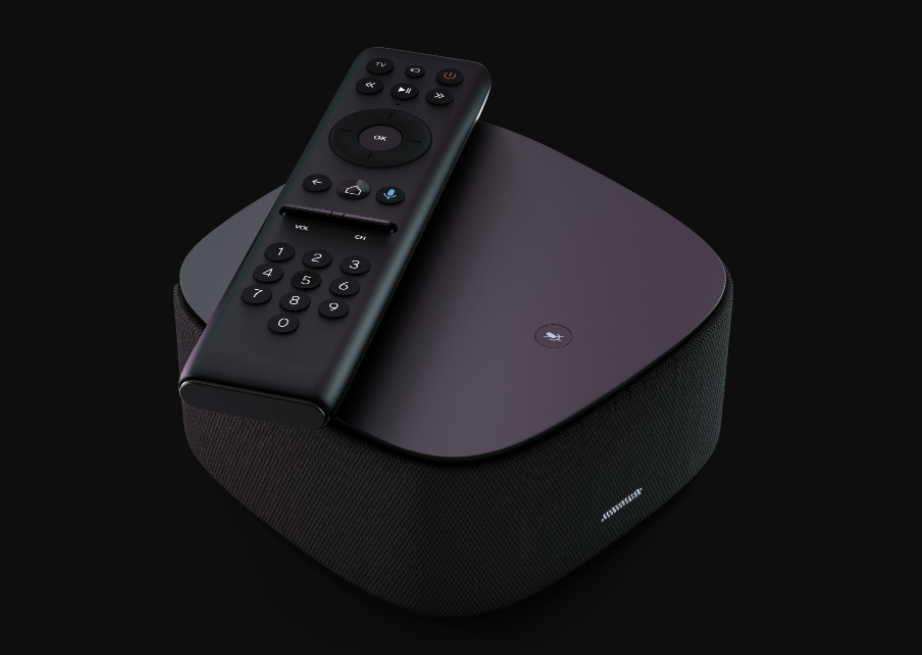 Altice France/SFR has followed up the launch of its latest set-top box, the SFR Box 8 by debuting its new smart home service, SFR Home.

The operator said it was tapping the WiFi 6 capability of the SFR Box 8 and its voice command feature to offer a set of services that would appeal to subscribers, matches with their specificities needs. SFR says it is able to connect devices already present in many homes thanks to multiple partnerships with electronic device manufacturers such as Legrand and its Netatmo brand and Nest.

It said the service would enable consumers to connect objects in their home at a price that is designed to democratise smart home services.

SFR is marketing a pack that comprise an HD WiFi security camera, equipped with night vision capability to detect and capture movements the dark that also allows users to communicate with their family via bi-directional audio.

The pack also includes a connected plug allowing users to activate devices at set hours that can also integrate an energy usage monitor, and a connected 810 Lumen lightbulb that allows them to choose from a range of lighting options.

The pack includes an alert option that allows users to receive notifications via email, SMS or push notifications on their smartphone in case of intrusion or unusual movements in the home.

The services are integrated via a new SFR Home app to allow control of devices from a distance.

“By leveraging the SFR Box 8, the only box on the market that integrates WiFi 6 and is controllable by voice, the SFR Home pack highlights once again our goal of offering choice to our customers and giving them a superior experience,” said Grégory Rabuel, executive director for the residential and enterprise markets at SFR.