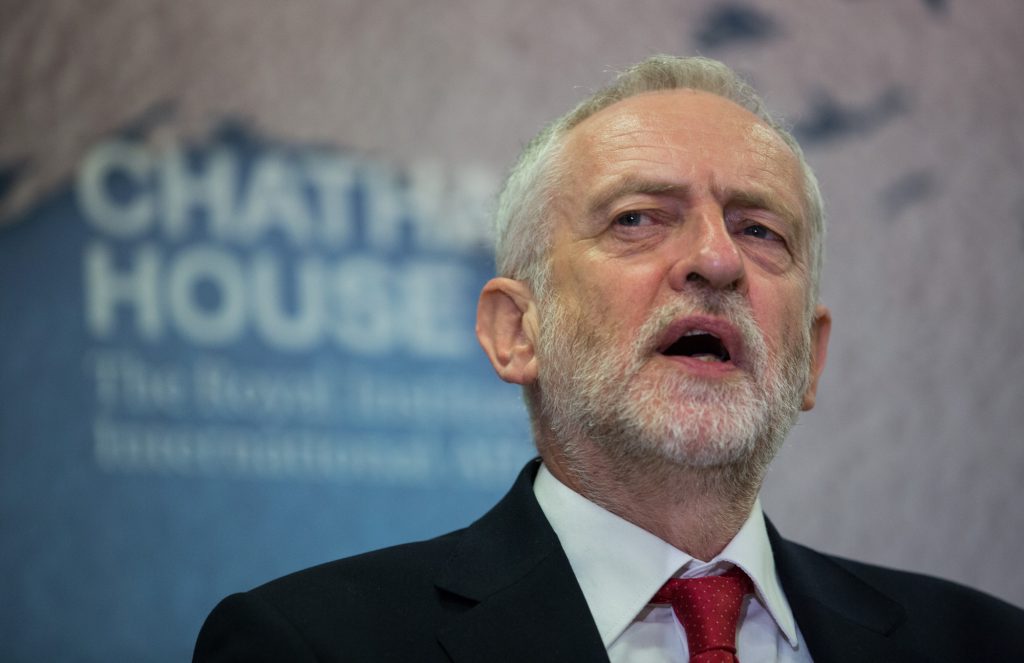 The UK’s independent networks co-operative association (INCA) has expressed its concerns to Labour’s pledge to nationalise parts of BT, providing the entire nation with free broadband by 2030.

Announced last week ahead of the country’s general election on December 12, the party pledged to nationalise Openreach, along with parts of BT Technology, BT Enterprise and BT Consumer and that the move will be paid for by raising taxes on big tech firms like Google, Amazon and Facebook.

At a campaign event, Labour leader Jeremy Corbyn said: “It’s time to make the very fastest full-fibre broadband free to everybody, in every home in every corner of the country.”

He added that making broadband a public service will see the UK “lead the world in using public investment to transform our country, reduce people’s monthly bills, boost our economy and improve people’s quality of life.”

Now, INCA has expressed its concerns that the practical implications of nationalising parts of BT could have a negative impact.

The body’s CEO Malcolm Corbett agreed that the UK must “provide access for all” in order to be a leader in 5G and full-fibre and that it is “pleased to see the commitment Labour has shown to this through its latest pledge.”

However, Corbett continued: “The UK’s broadband market is currently thriving as a result of infrastructure investors and local communities, alongside the public sector. £3.3bn was committed by investors in alternative network providers (altnets) last year alone, in addition to investments by BT and Virgin Media. This has led to the deployment of Gold Standard world-class networks in cities and towns across the country, including in previously underserved rural areas, growing from a very low base of about 1% of premises to around 10% today. Accelerating the pace is important and all parts of the industry are working to do that.”

He concluded that “while we welcome Labour’s focus, we are concerned that some parts of the policy will dampen the vibrant market for investment in new fibre networks in the short term, thus delaying fibre roll-out,” and that while “Free broadband is an attractive consumer proposition” the proposition “could undermine innovation and consumer choice, as well as having a detrimental effect on the service provider sector.”

Those concerns had previously been considered by shadow chancellor John McDonnell who, speaking on BBC Radio 4’s Today programme, said that the plan was “following the model of what has happened elsewhere” and that ‘British Broadband’ is only being proposed “because [the ISPs] have failed.”

Labour’s plan has been compared to South Korea, where state investment has led to 98% of the country being covered by full-fibre broadband.