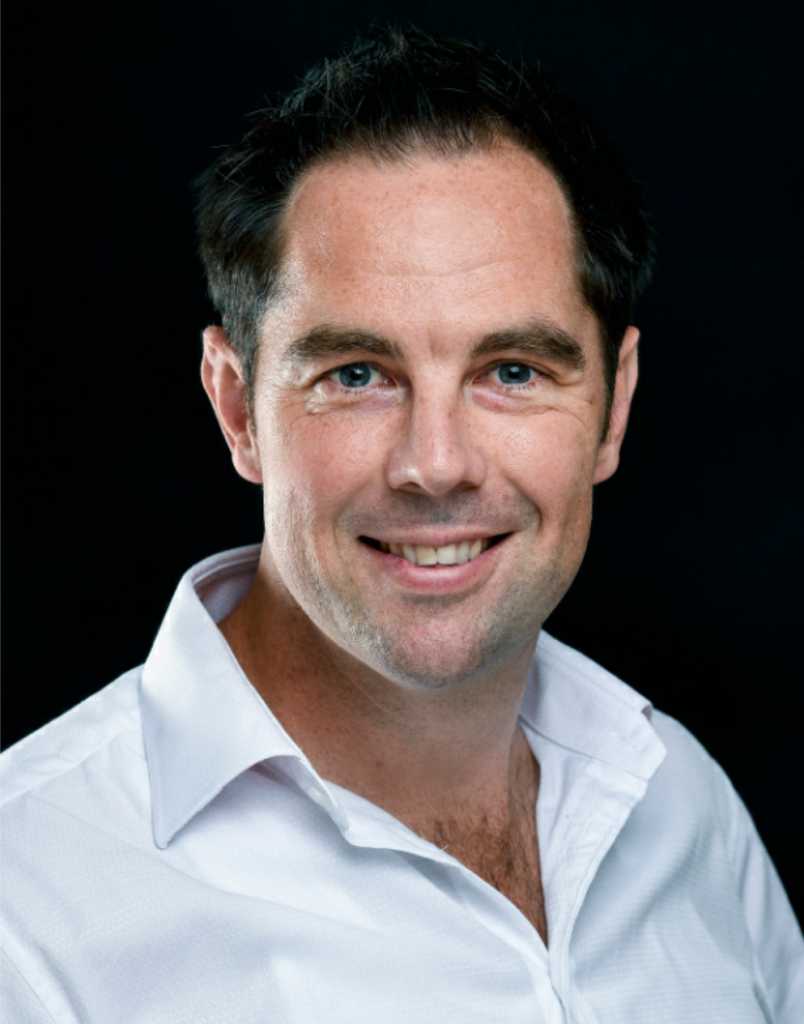 Sports streamer DAZN has announced the appointment of Andrew Ryan as managing director of FIBA Media to head the new joint venture with the International Basketball Federation (FIBA).

DAZN was the exclusive broadcaster of this past summer’s Basketball World Cup in three markets, while it has also recently secured rights to the Basketball Champions League in Spain.

FIBA Media was formed in 2016 as a partnership between DAZN Group and FIBA to raise the overall standard of delivery, graphic, production and coverage of basketball all around the world. Its coverage of the World Cup reached a cumulative TV audience reach of over 3 billion, generating a further 1.5 billion video views on social media.

Ryan will report directly to Stewart Walker, EVP global rights partnerships, who himself joined the company in September. He will be responsible for driving FIBA Media’s growth strategy, to create opportunities to develop and promote basketball worldwide, further enhance the quality of broadcast coverage and work with broadcasters across the globe to promote basketball locally.

The new hire joins DAZN from the International Olympic Committee (IOC), where he led their global media, legal and business affairs for the past three years, developing their strategy and driving innovations in digital sponsorship programs. Prior to his role at the IOC, Ryan was Group Head of Legal at Perform Group across the Commercial division. He is also a founder of the Bball UK Basketball League Project; an investment proposition designed to revolutionise basketball in the U.K. at professional and grassroots levels.

Andrew takes over from Paul Stimpson, who moves into a new role within the group at DAZN, taking the lead on rights acquisition across key rights holders and federations.

Jacopo Tonoli, chief commercial officer said: “FIBA Media has been a great success story since 2016, more than doubling revenues and delivering the various FIBA events to new levels. Andrew will build on the great work that Paul Stimpson and the wider FIBA Media team have already achieved over the past years. With his background and expertise, I’m confident he will continue to drive our partnership to the next level.”

Ryan said: “It’s been a tremendous year for basketball and I’m thrilled to be joining FIBA Media at such a pinnacle point in its journey. I look forward to continuing the momentum off the back of a hugely successful FIBA Basketball World Cup in China and delivering new growth opportunities for a sport I’m incredibly passionate about.”