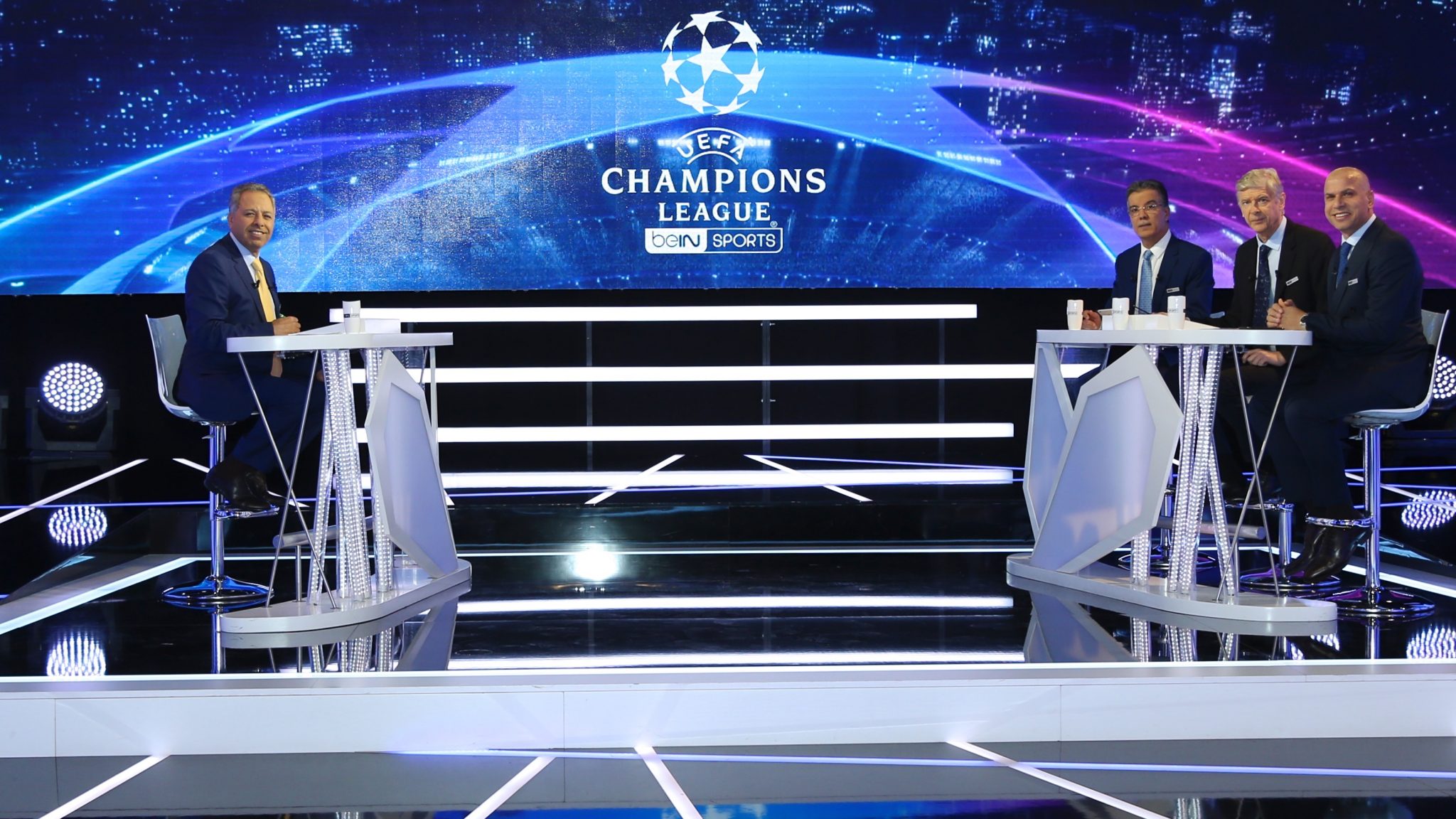 beoutQ’s social media ‘customer care’ channels have also indicated that the satellite function will be fully operational again once various upgrades have been made, said beIN MENA’s director of programming, Duncan Walkinshaw.

“There is little optimism for this being the end of the service,” Walkinshaw said of the sophisticated pirate operation it claims hails from Saudi Arabia, which has blighted beIN’s legitimate pay-TV business for more than two years. 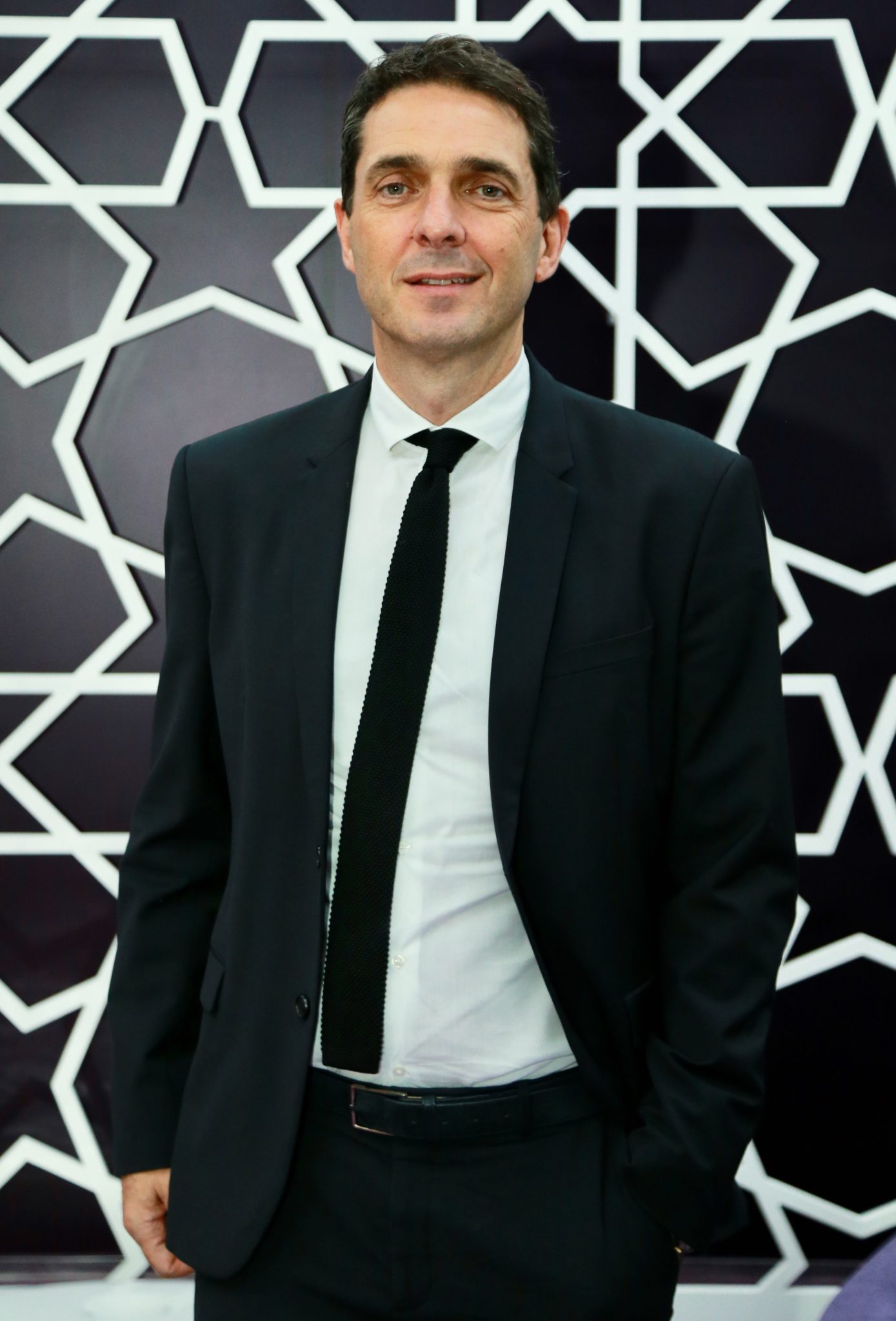 “There have also been indications of a possible rebranding of ‘beoutQ’ to ‘bouzTV’ or another brand, which would allow fanfare to be made around beoutQ being turned off, when in fact it’s just been renamed,” Walkinshaw told Digital TV Europe.

“From a technical point of view, we would not be surprised if the Saudis switch satellites away from Arabsat – or switch away from satellite completely – when they relaunch at some point in the near future, so as to try to create confusion and try to absolve state responsibility,” he said.

Although anti-piracy experts Cisco, Nagra and Overon, along with the world’s biggest football authorities, believe beoutQ is headquartered in Saudi Arabia, both the state authorities and Riyadh-based regional satellite operator Arabsat have always denied any involvement.

Whatever strategy is next adopted by the copyright thieves, the problem remains the same, said Walkinshaw. “Nothing fundamentally changes: young consumers are being educated on paying nothing for everything, while media rights in MENA and worldwide are being rendered worthless due to there being zero exclusivity.”

beIN’s decision in February 2019 not to renew its MENA rights deal for Formula 1 racing was attributed directly to such media asset devaluation.

This summer beIN also reduced the size of its business and let go of 20% of its staff.

“beoutQ is not a victimless crime: people’s jobs and livelihoods are taken away by piracy,” said Walkinshaw.