Comcast has rebranded its ad sales division, formerly known as Spotlight, to Effectv. 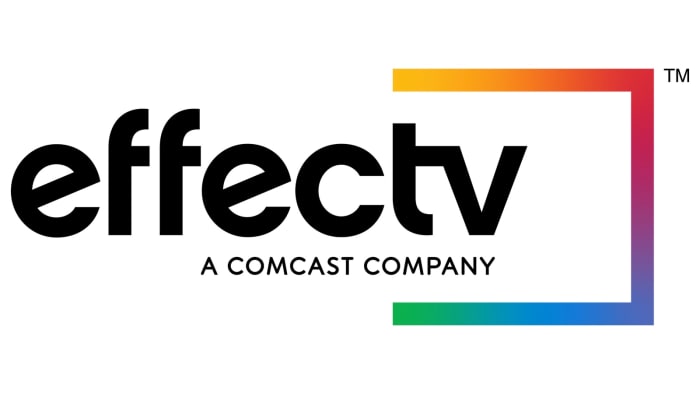 The company says that the name change is meant to reflect that, in an ever-changing media environment, its campaigns can have a significant impact.

Marcien Jenckes, president of Comcast Advertising, said: “our new name, Effectv, reflects our commitment to drive better performance for our advertising clients. By applying data to television advertising in new ways, across all screens, and making it easier to buy than ever before, we’re transforming TV advertising. We combine the targeting and measurement of digital, with the reach and impact of television – an unbeatable combination.”

The first product is called Audience Intelligence. This allows advertisers to plan and run data-informed linear TV schedules to more effectively identify and reach their target audiences at the local, regional and national level.

The second, Addressable Full Avail, is a linear TV product that enables advertisers to target custom audience segments at the household level. Advertisers can choose up to five different creative units for a 30 second spot and use Comcast’s viewer data to determine which ad should be sent to which household. Advertisers can then use that reporting data to optimise their next campaign.

An example given was that a car manufacturer could buy a commercial spot to play on a cable network, with different versions of the ad being shown to different households which are in the market for different types of vehicles.