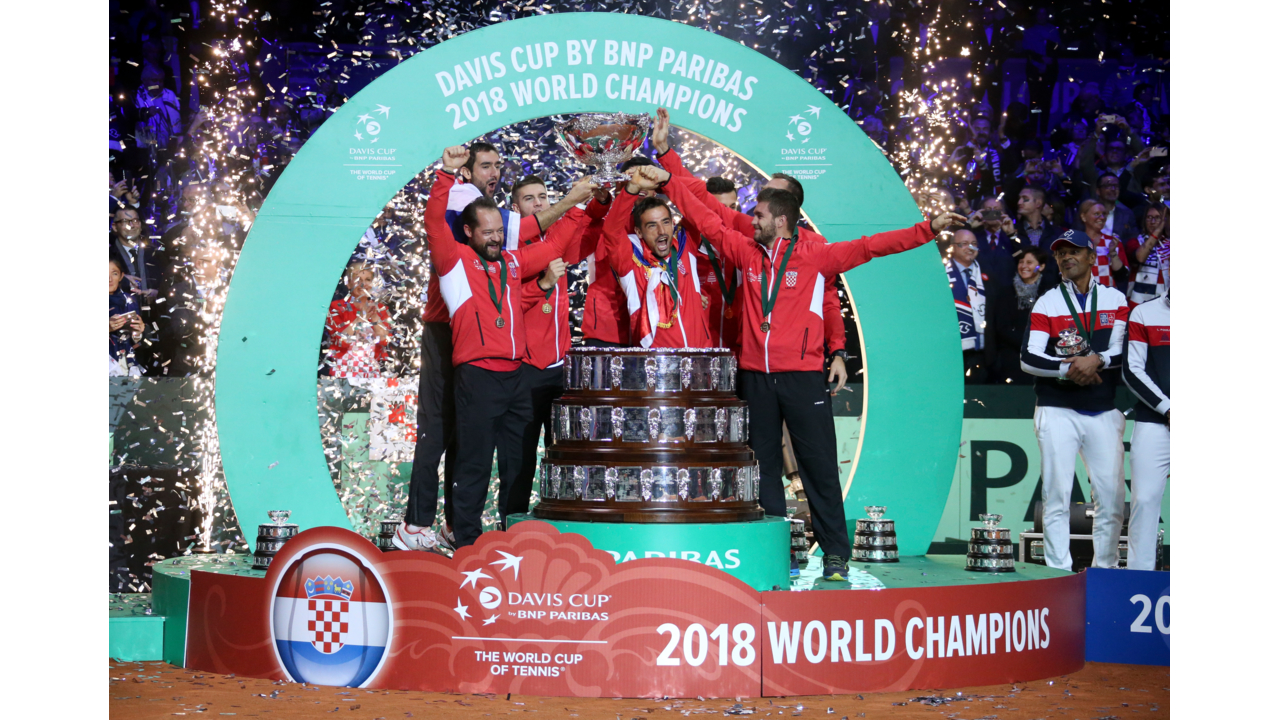 Discovery-owned Eurosport has signed a two-year TV and digital rights deal with the International Tennis Federation (ITF) to air the Davis Cup in six European markets on its linear and digital platforms.

The deal covers the UK, Norway, Denmark, Sweden, Finland and Iceland. Subscribers in those countries will have access to the new-look tournament on the OTT Eurosport Player and on Eurosport’s pay-TV channels.

The broadcaster said that all 75 matches of the one-week tournament will be available to view, with Europort touting new camera angles and augmented reality as new features.

Hosted in Madrid’s “La Caja Magica” between November 18-24, the tournament promises to be a “one-week tennis extravaganza,” compared to the previous iteration of the tournament which was spread out over the course of the year.

The revamp was carried out by investment firm Kosmos, which is owned by the Barcelona and Spain football player Gerard Pique.

Laurent Prud’homme, SVP Rights Acquisitions & Syndication for Eurosport, said: “There is great synergy between the Davis Cup and Eurosport with both synonymous with passion. The Davis Cup always brings out incredible displays of patriotism in all players representing their home country, while at Eurosport we continue to power people’s passions for tennis by delivering the best events to millions of fans across the continent.

“We are delighted to partner with the ITF and Kosmos for this event, an agreement that serves to reinforce Eurosport’s position as the Home of Tennis in Europe.”

The announcement also follows news that Eurosport has agreed

Last week, Eurosport also announced that it has agreed multi-year deals with ATP and ATP Media to screen the ATP Tour in the Czech Republic, Hungary, Romania and Slovakia having already reached similar agreements over the past 12 months in France, Finland, Iceland, Norway, Sweden and Russia.

Elsewhere in sports rights news, the Formula One has extended its US rights deal with Disney’s ESPN through to 2022.

Races will be broadcast on either ESPN, ESPN2 or ABC with practice and qualifying sessions shown both live and on-demand across the network’s digital platforms.

The shows will be commercial-free and utilise Sky Sports’ broadcast presentation.

The deal will also see ESPN Deportes become the exclusive Spanish language broadcaster of the sport in the US from 2020.

Burke Magnus, ESPN’s executive vice president of programming and scheduling, said: “When we brought Formula One back to ESPN two years ago, we had faith that Formula One fans in the United States would support the coverage. That faith has been rewarded many times over, and we greatly appreciate how fans have responded in record numbers.