Canal+ Polska has completed its purchase of a majority stake in local film distributor Kino Świat, opening the way for it to develop new business through ownership of the rights to distribute a catalogue of over 2,000 hours of films and 1,200 TV productions. 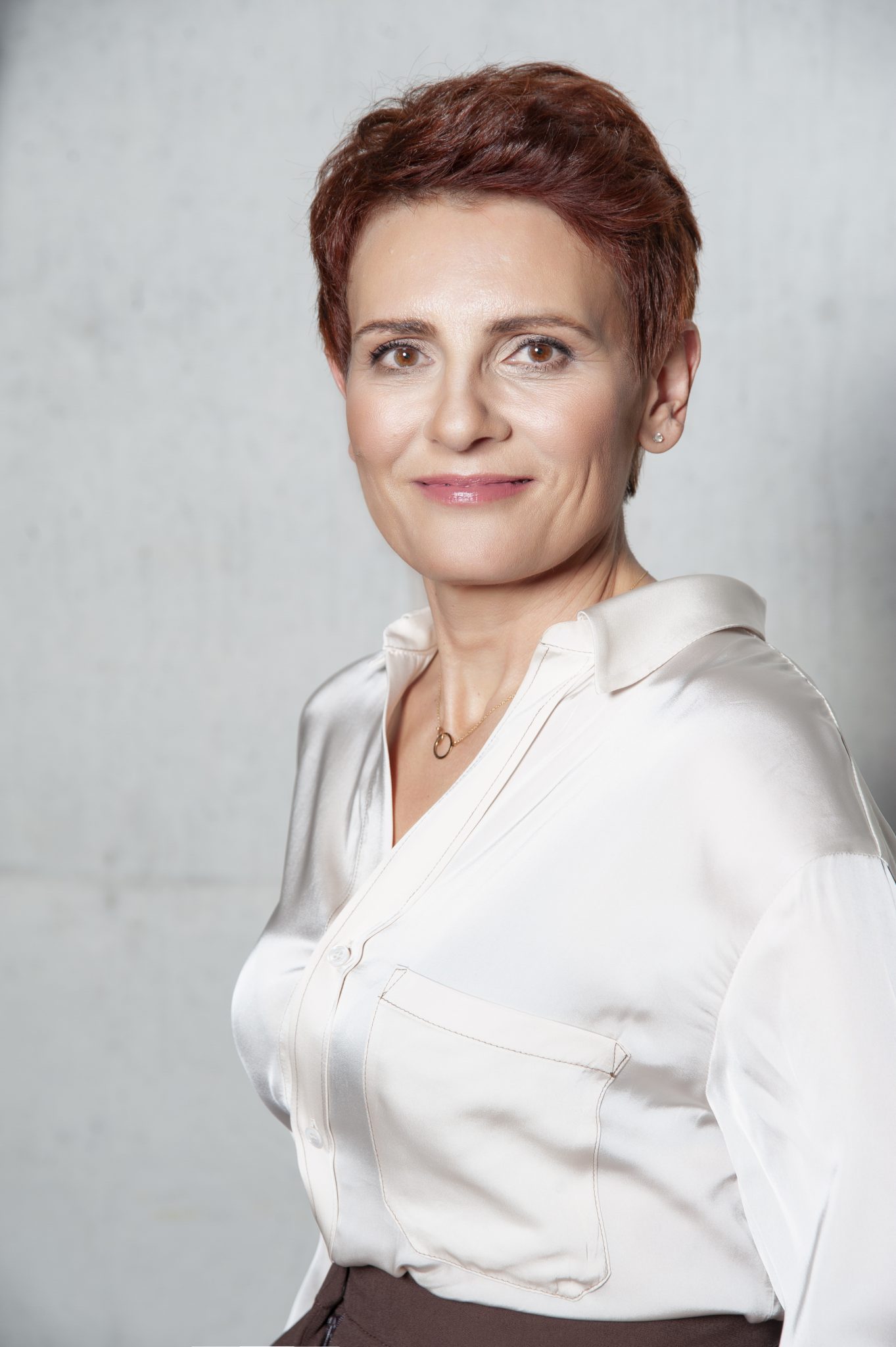 The deal gives Canal+ Polska owner ITI Neovision a 70% stake in the company. A minority shareholding will remain in the hands of Kino Świat’s current owners Tomasz Karczewski and Marcin Piasecki, who will remain on the company’s board and will take an active part in managing and further developingthe distributor.

“Canal + has been investing in the Polish film market for almost 25 years, which makes us the leader in premium pay TV. Kino Świat is a leading content distributor, which has been building its strong position in the extremely demanding local market for 19 years. Canal+’s production experience, business facilities and the international reach of our brand will allow us to further develop the Kino Świat content catalogue and extend its distribution,” said Sadowska.