Interoperability issues are holding up the cable industry’s investment in distributed access architecture, according to Teleste CEO Jukka Rinnevaara. 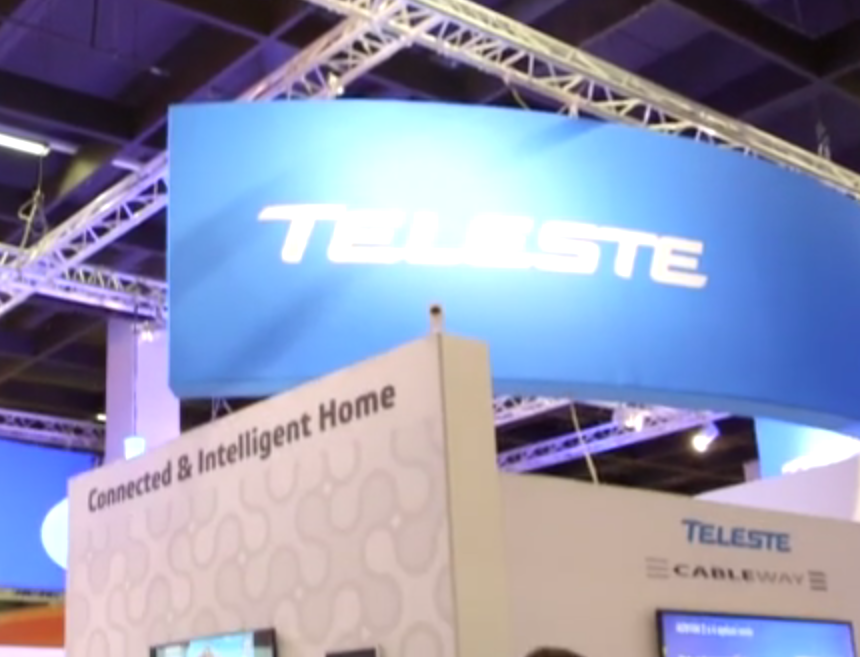 Rinnevaara’s comments came as teleste posted net sales of €60.1 million for the third quarter, up 1.3%, and adjusted operating income of €3.2 million, up 1.4%.

The CEO said that net sales were up in the video and broadband solutions businesses, but fell short in access network products.

“With regard to access network products, the entire industry is in the middle of a technological transformation in which the next-generation distributed access architecture will provide the most competitive solution for increasing network capacity. As a result, operators have postponed their investments in existing network technology more than generally expected while preparing for the adoption of a distributed access architecture. Our product development has progressed in the development of distributed access architecture solutions as planned, and our product portfolio is competitive. Ensuring interoperability between different parties’ systems has turned out to be more demanding than foreseen across the entire industry,” he said.

Orders received by the company for the quarter were down 8.6% on the same period last year across the board.

Rinnevaara said that the impact of the slowdown in deployment of next-generation access was having an impact on a number of Teleste’s peers and said that the company believed that operators’ distributed access architecture deployment projects will commence next year, accelerating in the second half of the year.

Revealing its Q2 results in August, Teleste had already noted that the cable industry’s migration to distributed access architecture is leading operators to postpone investments in the current generation of network technology, while ensuring interoperability between different parties’ systems was acting as a brake on the deployment of new technology.