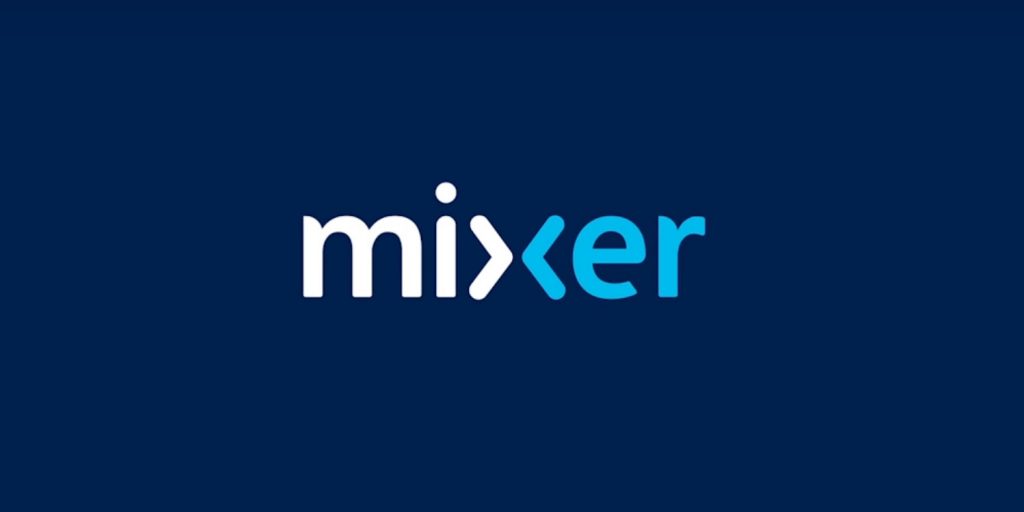 Microsoft-owned game streaming platform Mixer has dropped the price of its subscription by a dollar to US$4.99, bringing it in line with a month-long tier 1 subscription on market-leader Twitch.

Unlike a typical subscription service, all content on both platforms is free-to-view, with subscriptions allowing users to financially contribute to content creators they like. In return, users get custom emotes to use in a channel’s chat and a badge to show the user’s subscriber status. Some streamers also run subscribers-only Discord chat groups which help to further foster a sense of community among their top fans.

Announcing the decision on Twitter, Mixer didn’t provide any reasoning behind the move though it makes sense as the platform attempts to better compete with Twitch.

That said, subscriptions do work slightly differently between the two platforms.

Amazon-owned Twitch offers four different subscription tiers. These range from US$4.99 for Tier 1, with serious fans able to pitch in US$24.99 per month. Amazon also offers Prime subscribers one free subscription per month. Streamers receive 50% of the proceeds. Anybody with a channel is able to be subscribed to.

Mixer, which only offers one tier, is more restrictive as only verified Mixer partners can be subscribed to. In order to be considered for partnership, the channel must average 75 concurrent viewers per stream.

The news is further indication of Microsoft’s serious intentions to take on Twitch, and follows the signing of top Twitch streamer Michael “Shroud” Grzesiek to an exclusive deal to Mixer.

Realistically, Shroud is the second-most followed active channel, behind tfue in second and the no-longer-active Ninja in first. The latter was the first high-profile personality to jump ship to mixer with a shock announcement at the beginning of August.