NBCUniversal combines domestic and international as Kevin MacLellan steps down

NBCUniversal is to combine its domestic and global divisions following news that international and distribution chief Kevin MacLellan is stepping down. 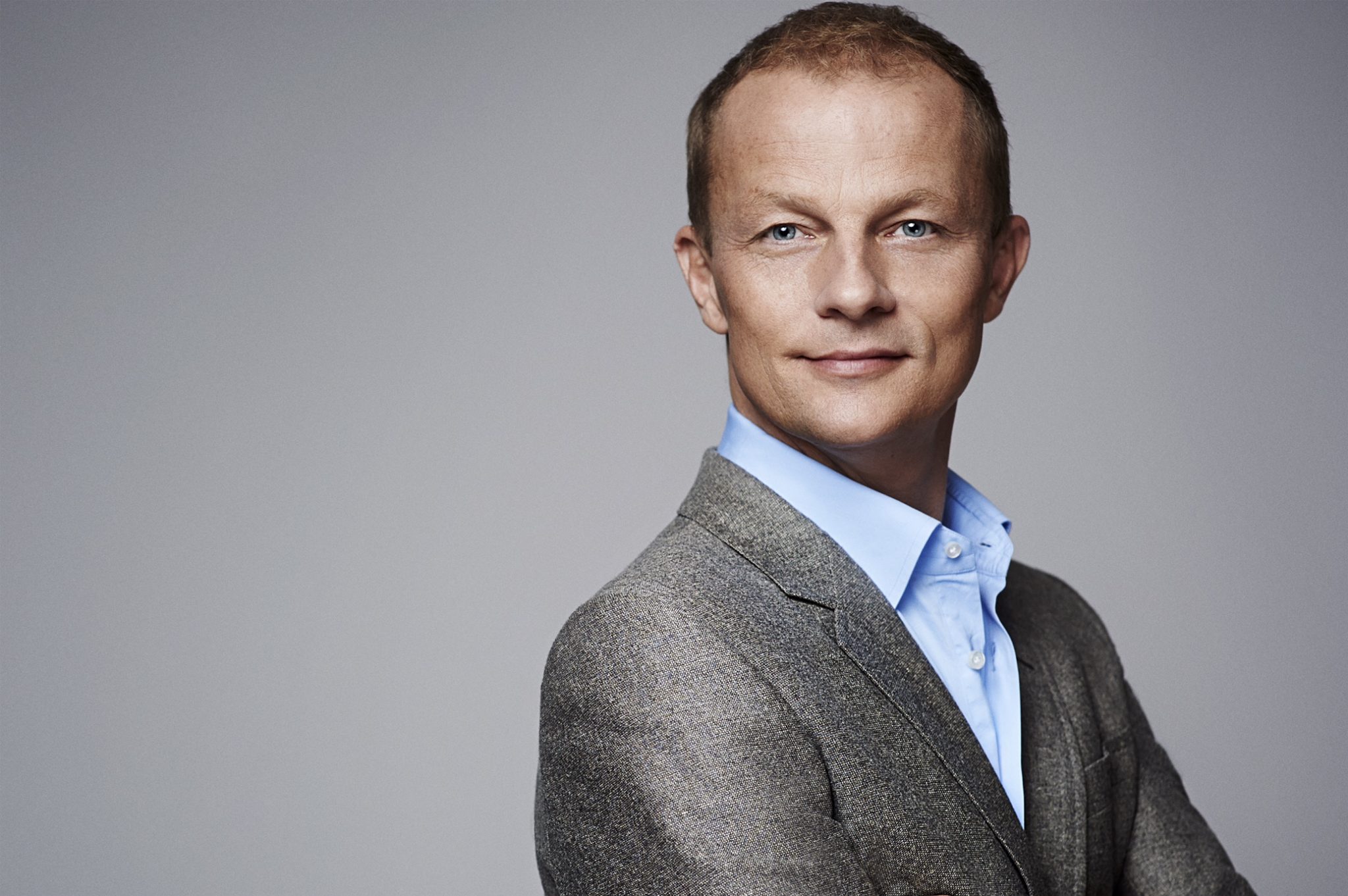 MacLellan was most recently chairman of NBCU Global Distribution and International, ultimately overseeing the company’s networks outside of the US and services such as streamer Hayu, as well as NBCU International Studios (NBCUIS) production outfits including Downton Abbey prodco Carnival, Working Title TV and Aussie outfit Matchbox.

Conde and Jeff Shell, chairman at NBCU Film and Entertainment, will work with MacLellan during the transition.

NBCUIS firms will now fall under the remit of Bonnie Hammer and George Cheeks, who became chair and vice chair of NBCUniversal Content Studios earlier this month. That division was created when Universal TV and Universal Content Productions were combined. NBCUIS is overseen by Jeff Wachtel, who previously reported into MacLellan.

Meanwhile, NBCUI’s formats arm is to be headed up by Meredith Ahr, president of alternative and reality at NBC Entertainment while global distribution, complete with what was Sky Vision, is to be led by Belinda Menendez.

Shell said in a memo to staff that he was “sorry to see Kevin go, but look forward to seeing what his next chapter will be.” His next move is not known.

“In light of Kevin’s departure, we have reassessed our international organisational structure. With the rapidly evolving global media landscape, we have decided to more closely align our US and international operations. This will perfectly position us for future growth, as we take advantage of our increased international footprint and the growing number of platforms for our content,” Shell added.

“Change is never easy, but I’m confident that we have never been better positioned for global growth. The combination of our outstanding international team, with the strength and reach of our new sister company Sky, sets us up for future success in a very competitive marketplace.”