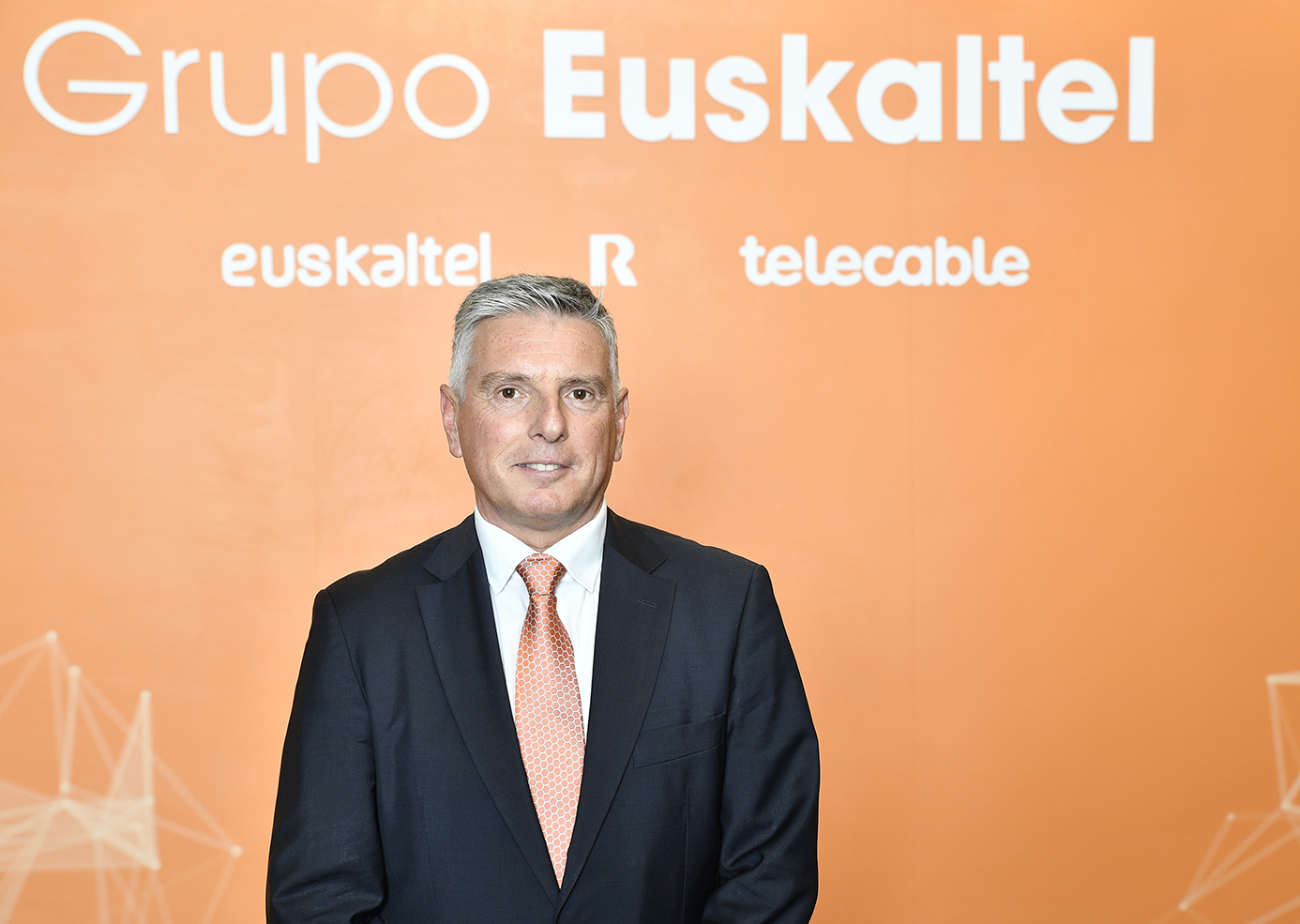 Spanish regional cable operator Euskaltel has named a new chairman and reported growth in profitability following a series of changes put in place by its new management.

Iturbe has also held executive roles within Euskaltel, serving as head of finance and control from 2000-08.

Iturbe’s replacement of García Erauzkin follows the appointment of José Miguel García as Euskaltel’s CEO at the behest of leading shareholder Zegona Communications and the introduction of sweeping changes that included closer integration of the operator’s regional units and a more assertive national expansion plan.

Euskaltel said it had gained 1,000 new customers in the period, compared with 6,000 lost for the same period last year. The three operating units covering the Basque Country, Galicia and Asturias saw growth in service contracts of 6,000, taking the number of contracted services to 2.83 million.