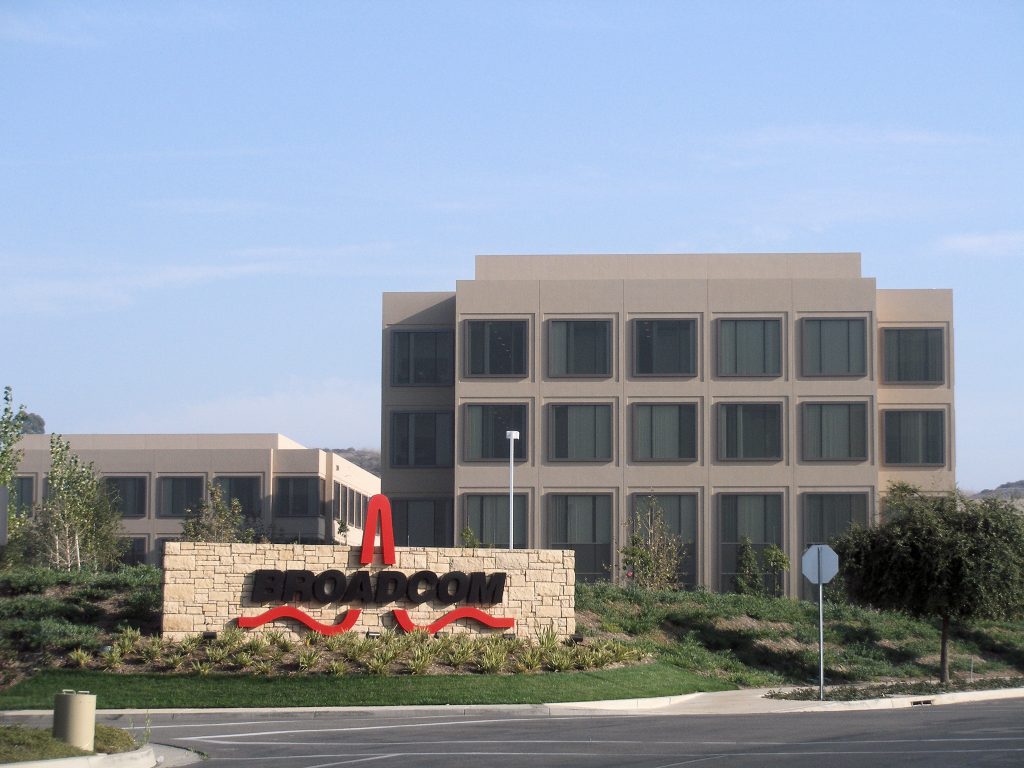 Chipmaker Broadcom has been ordered to halt any exclusivity deals with TV makers amid investigations from the EU’s antitrust enforcers.

As reported by Reuters, the European Commission had warned of a possible interim measure in June, with the vendor’s deals alleged to be anticompetitive.

It is alleged that Broadcom has tied six TV set-top box and modem makers into exclusivity deals that mean the companies must buy chips exclusively or quasi-exclusively from the vendor. In particular, these terms include tying rebates or other benefits to exclusive or minimum purchase requirements.

This is no small move from the European Commission, which rarely sets interim measures. Reuters points out that the commission only puts interim measures in place if it has reason to believe that companies will “squeeze out or marginalise rivals” before the investigation can be concluded.

A statement from the commission said that it has reason to believe that Broadcom’s practices could be creating “serious and irreparable harm to competition.”

Margrethe Vestager, the EU’s competition chief said: “We have strong indications that Broadcom, the world’s leading supplier of chipsets used for TV set-top boxes and modems, is engaging in anti-competitive practices. We cannot let this happen, or else European customers and consumers would face higher prices and less choice and innovation. We, therefore, ordered Broadcom to immediately stop its conduct.

“It is for me something special. It doesn’t say that now we have all cases lined up, where interim measures will be used, but it means that the tool is on the table and if we find cases that live up to the two things that have to be fulfilled at the same time, yes we will indeed use interim measures more often.”