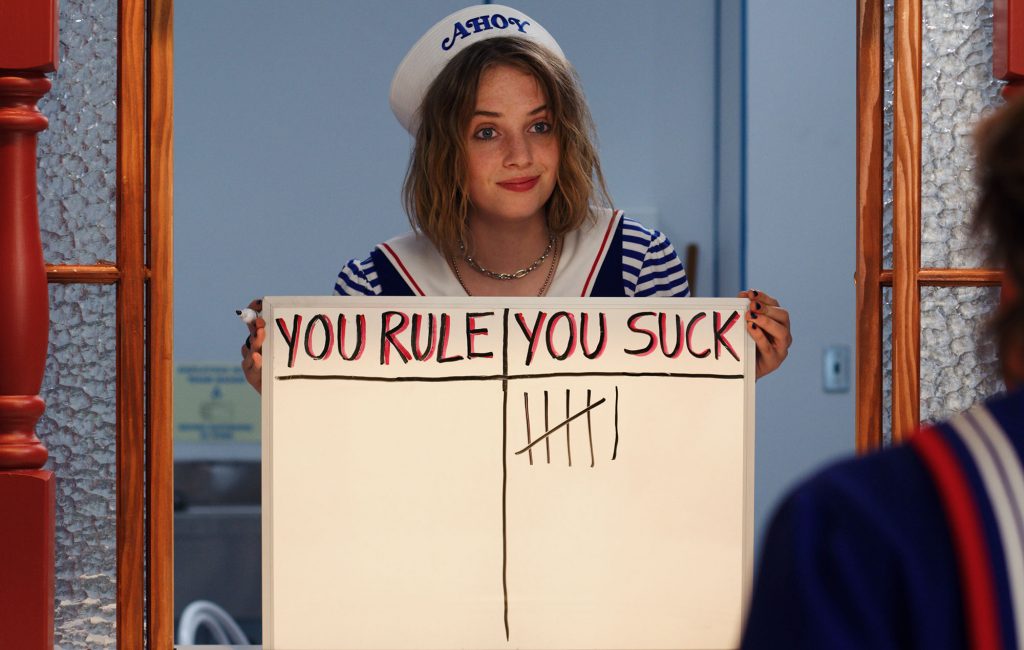 Reports of Netflix’s demise have been greatly exaggerated, claims a new report.

Despite share prices being set for a seven-year low, a new report from data aggregator Eagle Alpha will prove pleasant reading for the streamer, with it being suggested that Netflix is in a stronger position than investors give it credit for.

According to an analysis of 32 million Twitter mentions, Netflix continues to dominate conversation with an 80%+ share of all mentions as Apple TV+, Roku and Amazon Prime continue to languish with less than 5% each. Social media commentary volume, the report claims, is a proxy for consumer preferences and end demand.

A similar indication of Netflix’s position is Apple’s performance. Apple TV+ rose to more than 7% in mentions when it was unveiled in March but this has dropped below 5% – even though the iPhone-maker recently announced pricing and availability.

By contrast, Twitter users are the most enthused for Netflix’s current content calendar since  Q2 2016, according to Eagle Alpha’s September Netflix report. That report covered 1.1 million unique authors commenting on Netflix shows between Jan 2016 and Aug 2019.

The firm concludes that investor concern about subscriber growth and enthusiasm for Netflix’s original content is overdone.

Dean Barr, Eagle Alpha’s head of bespoke projects said: “We are in the early days of the streaming wars. Our analysis shows that investors must look beyond last quarter’s financials to come to an informed judgment about who will prevail in battles looming ahead.”

Conspicuous in its absence from this report is Disney+, which like Apple TV+ is less than a month from launch.

Netflix CEO Reed Hastings recently said that both the OTT offerings from Disney and Apple will provide additional competition. This admission was enough to see share prices drop by 7%.