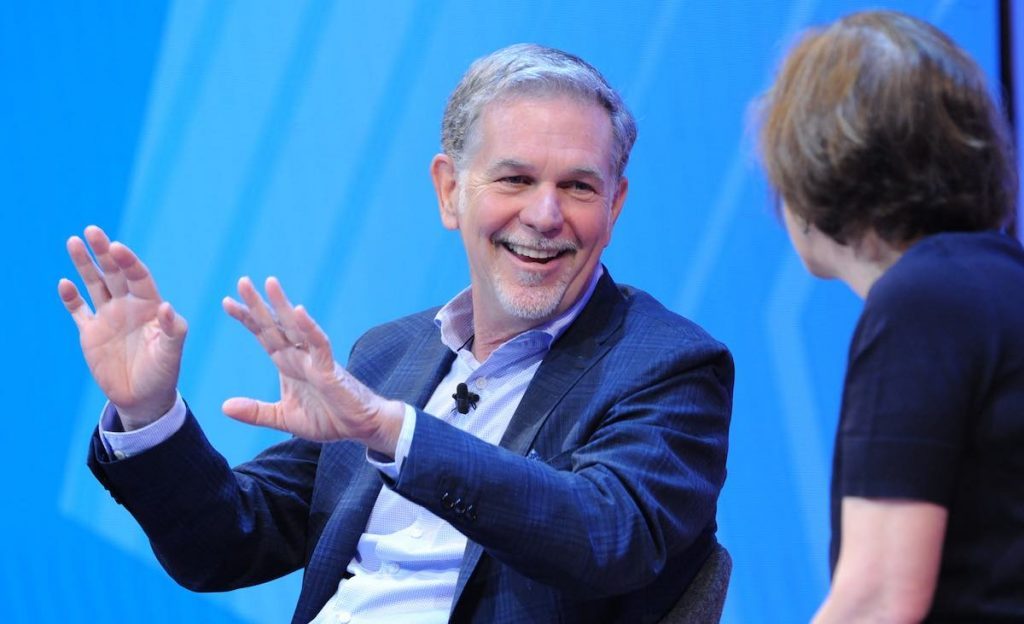 Shares in Netflix took a nosedive following CEO Reed Hastings’s admission that Disney+ and Apple TV+ will provide the company with additional competition.

The statement, made while speaking at the Royal Television Society conference in Cambridge, is not surprising to anyone following the industry, but it was evidently enough to spook shareholders as the price fell as much as 7%, representing a nine-month low.

As Variety reports, Hastings said: “While we’ve been competing with many people in the last decade, it’s a whole new world starting in November… between Apple launching and Disney launching, and of course Amazon’s ramping up.”

He also made reference to NBCU’s recently announced Peacock streamer saying that “it’ll be tough competition”.

This is not the first time that the CEO has made reference to competition in the market, with his July Q2 earnings letter saying that “The competition for winning consumers’ relaxation time is fierce for all companies and great for consumers.”

During his half hour on stage, Hastings also raised the significance of the US$500 million five-year deal for Seinfeld, announced a £400 million investment on UK programming in 2019 alone, and that Netflix lost out to Amazon in a bidding war for celebrated BBC comedy Fleabag.