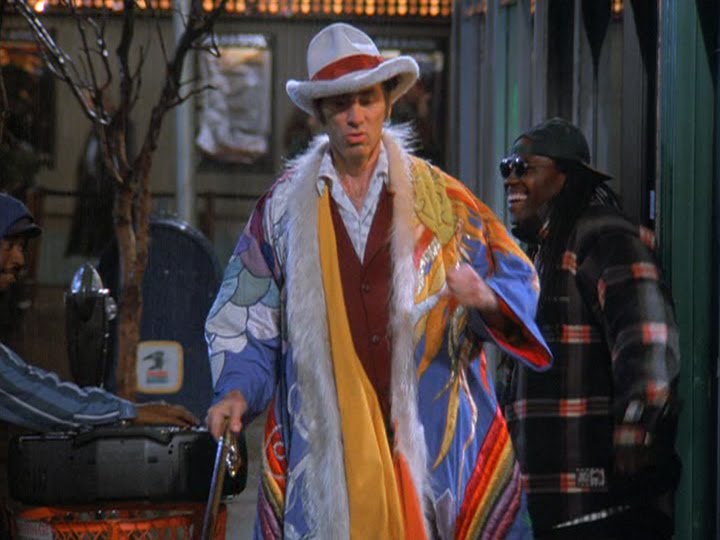 Netflix has picked up global streaming rights to US sitcom Seinfeld in a major coup for the business.

The streaming giant has struck a deal with Sony Pictures Television for all nine seasons of the show, which are set to launch on the platform in 2021.

The five-year deal comes on the back of Netflix losing the rights to Friends to WarnerMedia’s HBO Max offering, and The Office to NBCUniversal’s as-yet-unnamed streamer.

The Larry David-created sitcom debuted on NBC in 1989 and, after slowly achieving cult status, concluded in 1998 after 180 episodes. In the US, all seasons of the show have been available to stream on Disney-controlled Hulu for the last four years after the business paid $160m for the rights in April 2015.

Internationally, Seinfeld is available in a number of countries via Amazon Prime Video, including the UK, where all seasons are offered. In Australia, the show streams on regional SVOD Stan.

According to The Los Angeles Times, which first reported the news, Netflix is believed to have paid more than the $500m that NBCUniversal is expected to have shelled out to pick up The Office from producers Universal Television.

Netflix chief content officer Ted Sarandos said: “Seinfeld is the television comedy that all television comedy is measured against. We can’t wait to welcome Jerry, Elaine, George and Kramer to their new global home on Netflix.”

Sony Pictures Television chairman Mike Hopkins said in a statement to The Los Angeles Times: “Seinfeld is a one-of-a-kind, iconic, culture-defining show. Now, 30 years after its premiere, Seinfeld remains center stage. We’re thrilled to be partnering with Netflix to bring this beloved series to current fans and new audiences around the globe.”

The Seinfeld coup comes after Netflix lost Friends to HBO Max, which will launch with all seasons of the hit show later this year. WarnerMedia won back rights to the programme this summer after first striking a headline-grabbing deal with Netflix for the show in December – a deal that secured Friends for the platform till the end of 2019.

In June, Netflix also lost out on The Office after NBCU agreed to pay $100m annually as part of a five-year deal for exclusive US streaming rights to the show, which will become available from January 2021. However, international streaming deals will remain in place for now.