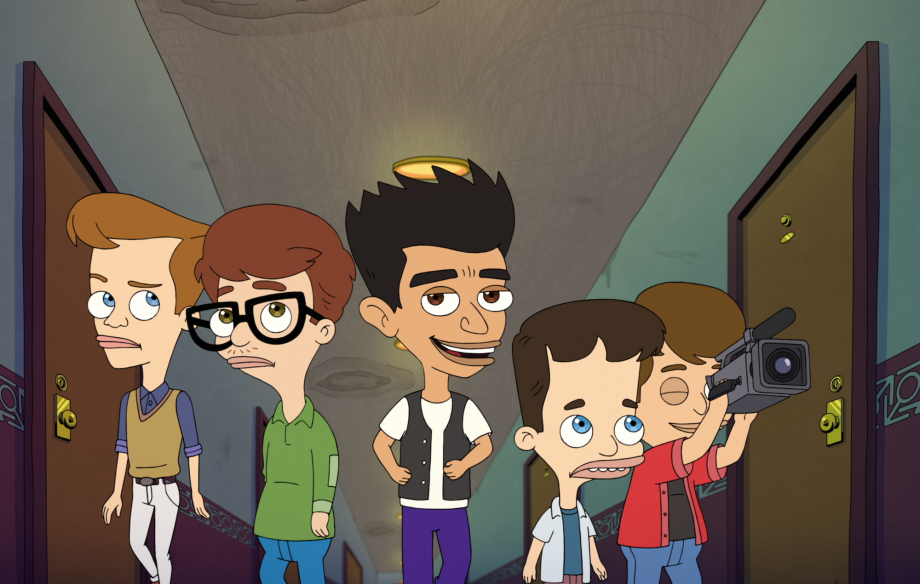 Netflix’s shares took another tumble on Tuesday, setting the company on course for its deepest quarterly decline since 2012.

Pivotal Research drastically cut its price target for Netflix’s stock from US$515 to US$350, while another report from KeyBanc Capital Markets said that weak results from the company on October 16 is likely to further investor concerns about growth.

This follows a fall of 7% on Friday as CEO Reed Hastings admitted that upcoming OTT platforms from Disney, NBCUniversal and WarnerMedia pose a challenge to Netflix’s position at the top of the pile.

In total, Netflix’s price has declined by 30% since June, and with the company’s quarter ending next Monday this is likely to be its worst performance for seven years.

In contrasting fates, Disney’s share price has gone up by 14% since the April 11 formal announcement of Disney+. Though in Disney’s case it is worth noting that other factors, such as the opening of two Star Wars-themed lands at its theme parks and the success of its film properties (with Avengers: Endgame succeeding in its campaign to have the highest-grossing box office of all time) have also played a part in the company’s upswing.

In spite of worse than expected financial performance of late, Hastings was positive as he spoke at the Royal Television Society conference last week, raising the significance of the US$500 million five-year deal for Seinfeld, and announcing that it will spend in excess of £400 million on British productions in 2020.