Vodafone to shutter over 1,000 stores as CEO calls Germany the “heart of the company” 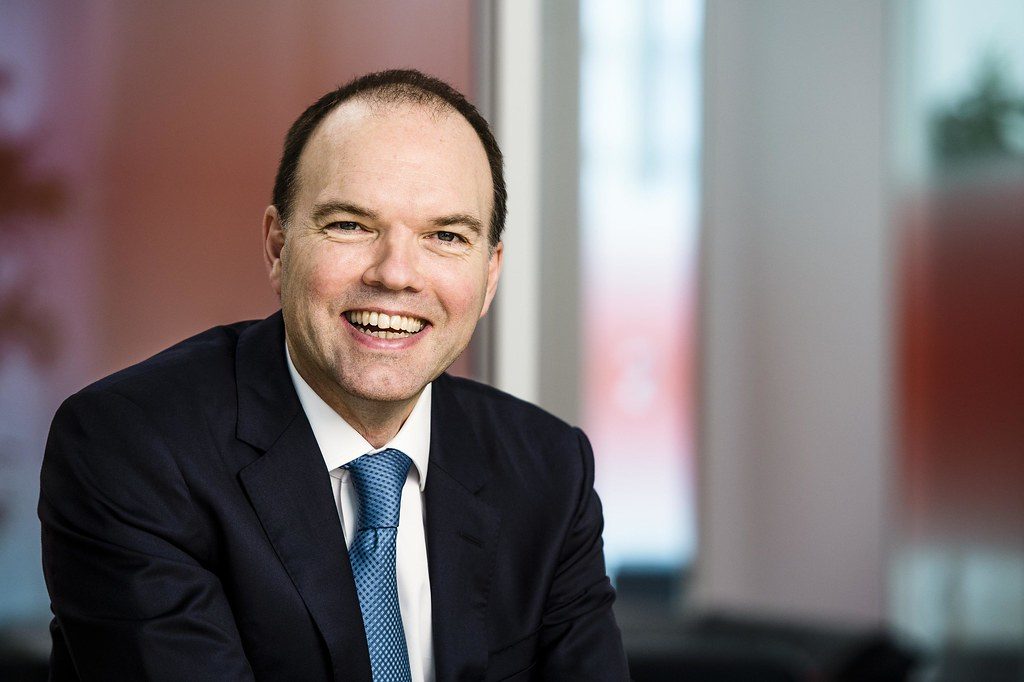 Group CEO Nick Read (pictured) confirmed the move on Tuesday at a briefing in Duesseldorf.

He confirmed that the decision has been informed by an increasing number of consumers shifting their purchases to online and their changing expectations of in-store retail experiences.

As reported by Reuters, the group will utilise customer data to overhaul its stores, with 40% of the telco’s retail locations being transformed by the end of 2021.

Citing the customer service experiences offered by Apple and Amazon, Read said that Vodafone is changing its approach in order to stay ahead of the competition. He said: “If you believe that 40% of your transactions are going to be digital, then how does that impact why someone goes to a store. The journeys and the purpose of the store changes. (That) means that we will have more ‘experience’ stores, less standard format stores (and) more convenience, and kiosk and click-to-collect stores.”

Despite this decision to close more than 1,000 stores across Europe, Read confirmed that the company is continuing on its plans to open 24 new stores in the UK – as announced in September. This could expand up to 50 additional stores in 2020, the telco has said.

Vodafone is attempting to cut costs by €1.35 billion by its 2021 financial year, the report says.

Speaking on the recent acquisition of Unitymedia Liberty Global – a part of the US$22 billion deal that saw Vodafone buy Liberty global assets – Read suggested that Germany will be the focal point of the telco’s business.

He said: “I definitely think (Germany’s) the heart of the company, because it’s 40% of the free cash flow. Now we have a fantastic asset position in that marketplace.

“We have a structural advantage that cannot be closed in any short-time horizon, which is why we really want to drive penetration. We feel very confident on the cost, the capex and the revenue synergies.”