Sunrise is gaining shareholder support for its troubled agreement to buy UPC Switzerland from Liberty Global, which remains a “fantastic” opportunity to realise synergies and drive consolidation in the Swiss market, according to Sunrise CEO Olaf Swantee. 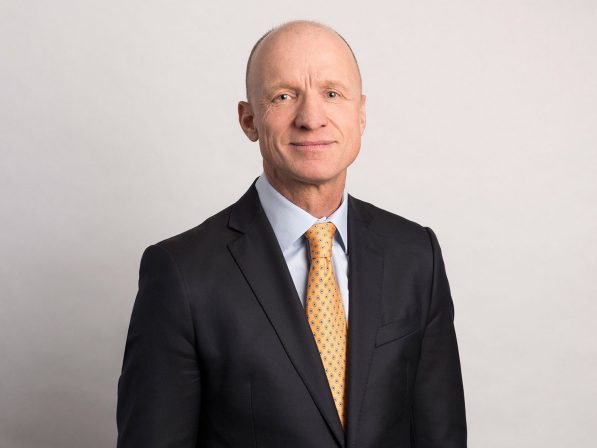 Speaking to CNN, Swantee said that 75% of shareholders now back the revised capital increase planned by the company.

He said that Sunrise was not trying to convince Freenet, its largest shareholder, which has led opposition to the agreement, but was targeting other shareholders. He said that “shareholders really support this deal” because of its potential to create value.

“The good news is that proxy advisers support the deal on its merits and a lot of shareholders will look to those,” he said.

Swantee said he had not been prepared for Freenet’s opposition given that the company had been supportive of the consolidation strategy in the past.

“This is a fantastic project,” he said, citing that similar combinations thad been concluded in other countries and the deal as outlined would realise synergies.

“We have a track record of really generating shareholder value,” he said.

Swantee said that Sunrise was prioritising its effort on shareholders and proxy advisers that would determine the outcome of the deal at the company’s forthcoming EGM on October 23.

He said that the lower capital increase the company has called for as part of a restructuring of how it plans to finance the acquisition – the key feature of its plan to win over sceptical shareholders – was possible because expected synergies from the acquisition will be higher than initially calculated and because “the underlying UPC business that we are buying is actually performing better than what we had estimated”, enabling the company to rely on higher debt to finance the deal.

Swantee said that if shareholders voted against the deal the company would have to pay CHF50 million in penalties to Liberty Global.

“It would be quite crazy if we left a competition authority approval without remedies at the side potentially for someone else to pick up,” he said.

Regarding his own position if the deal fails, Swantee said this was “not his priority” and the company was not “focusing on what happens to individuals”. He said the removal of chairman Peter Kurer, which has been demanded by Luxembourg-based investor Axxion, another opponent of the merger, would not be positive for the company.

Swantee said that the deal would still leave Sunrise as a “challenger” brand in Switzerland with ample scope for growth.

“If this deal does not go through we will not have another possibility to drive consolidation in the Swiss market and that will be a great pity,” he said.

Sunrise has received two boosts this week with support from proxy advisers Inrate AG and Ethos.