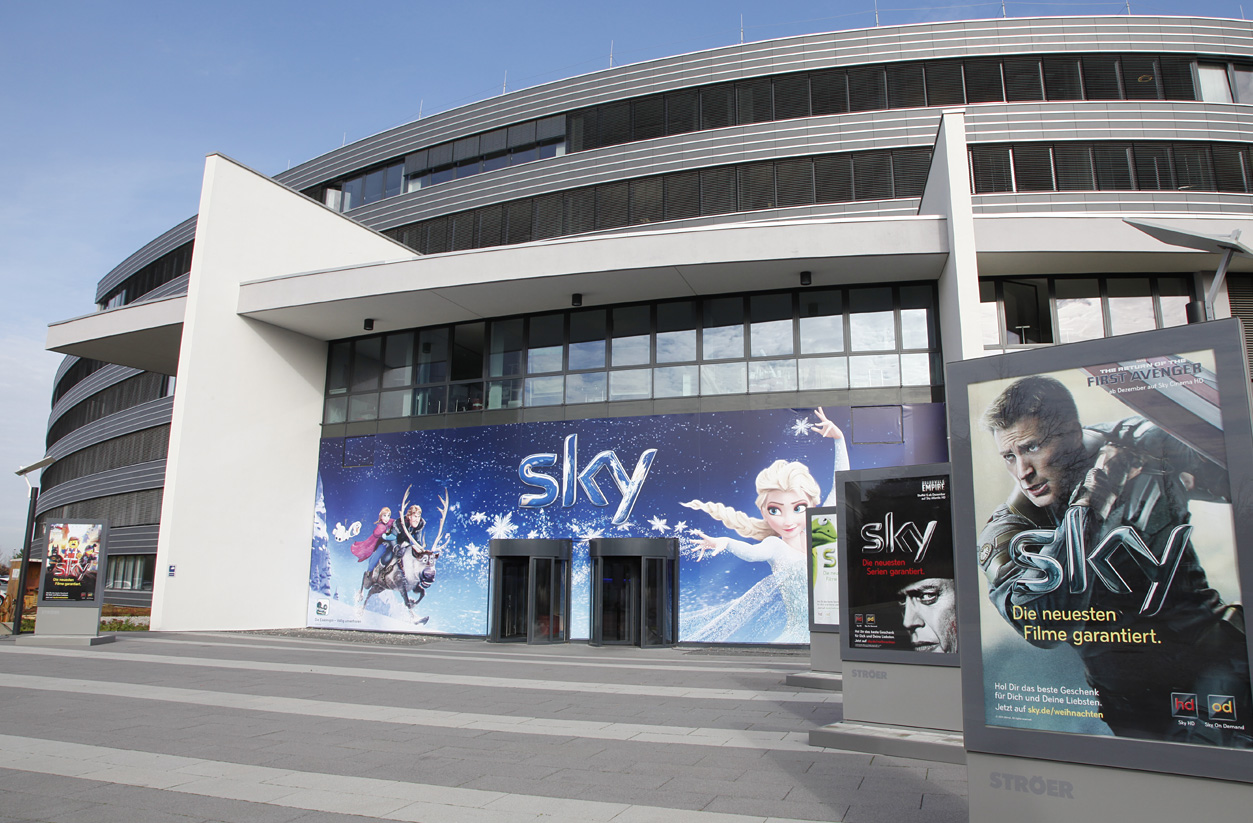 At Unitymedia, which has now been acquired by Vodafone, he served as chief commercial officer over the last two years, responsible for the operator’s customer business.

Hindennach, who will report to Sky Deutschland CEO Carsten Schmidt, replaces Marcello Maggioni, who left the company at the end of September.

Hindennach will be charged with responsibility for Sky’s customer growth in Germany along with supervising product management, the customer experience, price and the design of the pay TV outfit’s consumer offerings, marketing, communication and market research.

Sky said that his expertise in digitisation and the customer experience would make a significant contribution to developing the operator’s commercial proposition and positioning it for growth.