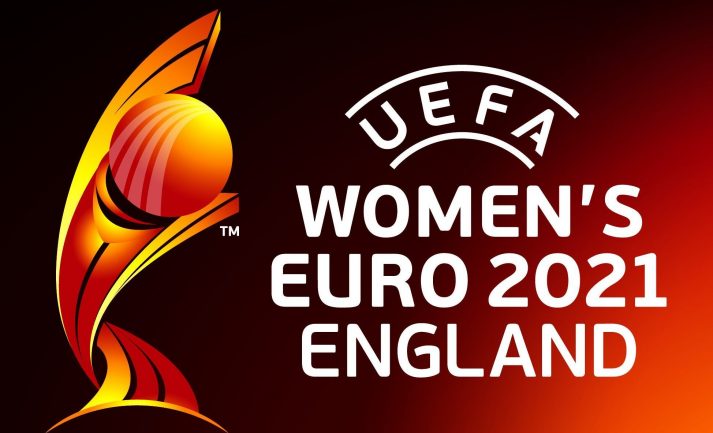 Free-to-air broadcaster TF1 and pay-TV outfit Canal+ have signed a deal with Uefa for the rights to the 2021 Women’s European Championship, claims a local paper.

The joint deal is worth €13 million, as reported by L’Équipe. The deal is worth more than twice the €5 million paid by France Télévisions for the previous tournament in 2017.

The newspaper also reported that a joint bid from FTA M6 and BeIn Sports was considered, along with an offer from Mediapro and France Télévisions.

However, it is believed that the union of TF1 and Canal+ has won out, with the latter showing all 31 games while the FTA TF1 will have non-exclusive rights to 14 games. Matches played by the French national team are expected to be viewable for free, and are expected to be added to France’s list of protected events.

The tournament, taking place in England between July 11-August 1, will mark the third consecutive women’s football tournament to see increased broadcast rights. This summer’s Women’s World Cup was bought by TF1 for €10 million.

Should this deal be confirmed, it will follow the sale of rights to the tournament in Spain with RTVE, and in the UK with the BBC.

The BBC has also confirmed the extension of its deal with the International Association of Athletics Federations (IAAF), to include the rights to the Oregon 2021 and Budapest 2023 IAAF World Athletics Championships. The 2019 competition in Doha is currently in its later stages.

BBC Sport director Barbara Slater said the deal will “provide audiences across the country with the best coverage of our British athletes and world superstars”.