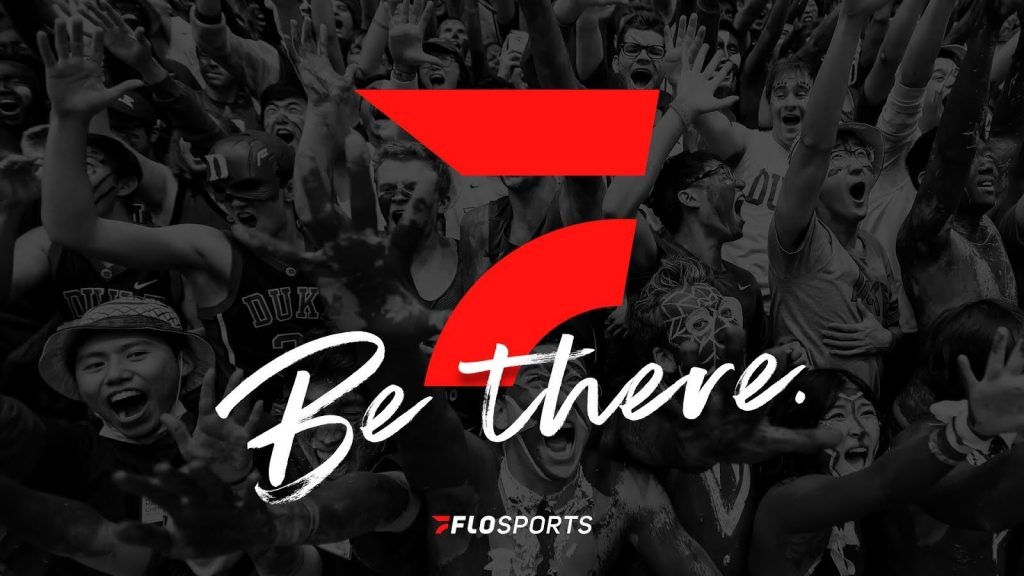 Sports streamer FloSports has launched a complete rebrand and has announced expanded distribution to Android.

Since launching in 2006, the company has acquired the rights to various sports competitions in the US and Canada and has just shy of 1 million subscribers with plans to rapidly increase that figure in the coming years. It says that it has achieved more than a 125% year-over-year increase in subscribers in 2019.

The new rebrand, which the company hopes will contribute to that growth, comes with a new logo, visual identity, tagline and is the result of a collaboration with Troika Media Group, a Los Angeles based agency.

Mark Floreani, CEO and co-founder of FloSports said: “Since our first live stream in 2006, we have been obsessed with the drive to give underserved sports the love they deserve. We live and breathe the sports we cover. It is time for our brand identity to fully represent the competitive spirit that is core to our DNA.”

The launch of the app on Android follows launches on Apple TV, Roku and Fire TV in June. The Android app expands the service’s distribution to seven platforms. Floreani said: “We are continuing to see a shift in viewership from desktop and mobile browsers to mobile and TV apps.

“Through our apps, we give consumers a superior viewing experience and easy access to all of the live events we cover. And we’re not done yet. In the next few months, we will be releasing casting support, which allows consumers to cast live events from their mobile devices to LG, Samsung and Vizio TVs, Roku and Fire TV.”

Despite this positive news and growth, the announcement also comes alongside news that MLS team DC United (famous abroad as the current stomping grounds of Wayne Rooney) has ditched its deal with the streamer. The team signed a four-year deal with FloSports in January, worth a reported US$12 million.

While the club did not give an explicit reason for the decision, fans have been notably displeased with paying the subscription cost of between US$5.99 per month to US$8.99 per month along with many technical problems that plagued broadcasts.