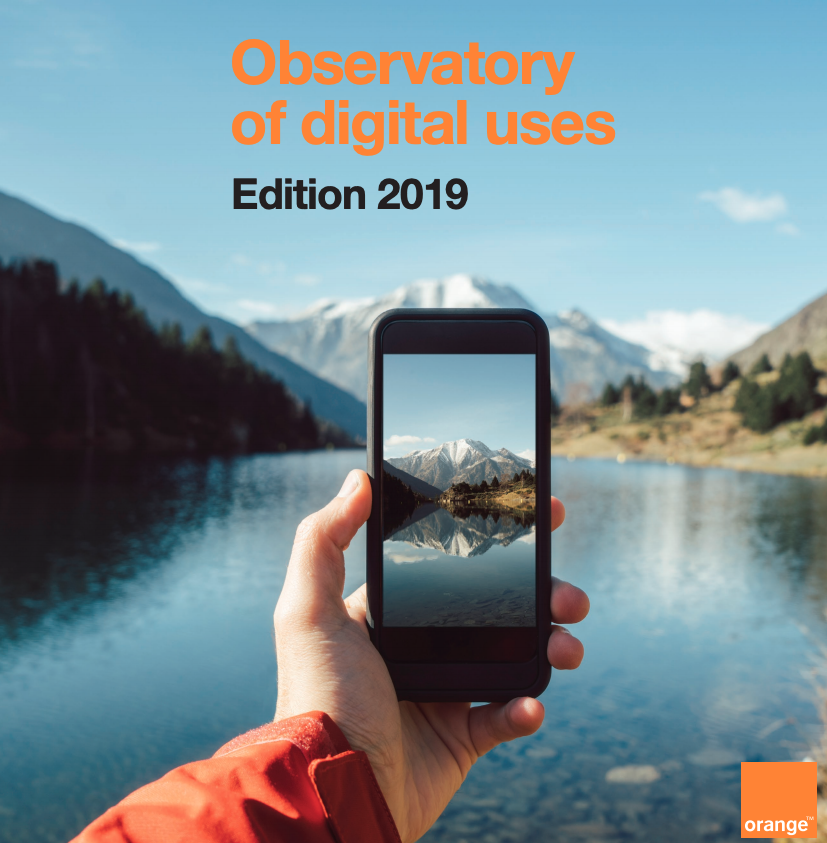 Consumers surveyed by Orange for its latest Observatory of Digital Uses report would prefer to live without a TV in greater numbers than they would live without the internet or a mobile phone.

The television screen still has a greater hold on affections than social media, according to the survey. Only a third of respondents said they could not live without social media across the nine countries surveyed.

About 53% of those surveyed in Western countries, including 52% in France, said they could not live without a mobile, a number that rose to 81% in Côte d’Ivoire and 62% in South Korea.

By contrast, some 75% of digital users in France and Spain could do without social networks, rising to 82% of Americans, according to the survey.

Amid other findings, the survey found that social networks are trusted by only31% of French users and 41% of Spanish users, rising to 51% of UK consumers and 50% of US consumers. Trust is higher in African countries surveyed.

Orange surveyed 11,871 people in nine countries. In Senegal and Côte d’Ivoire, surveys were done by mobile phone. While in Egypt, South Korea, France, the UK, Spain, the US and Morocco they were carried out online.