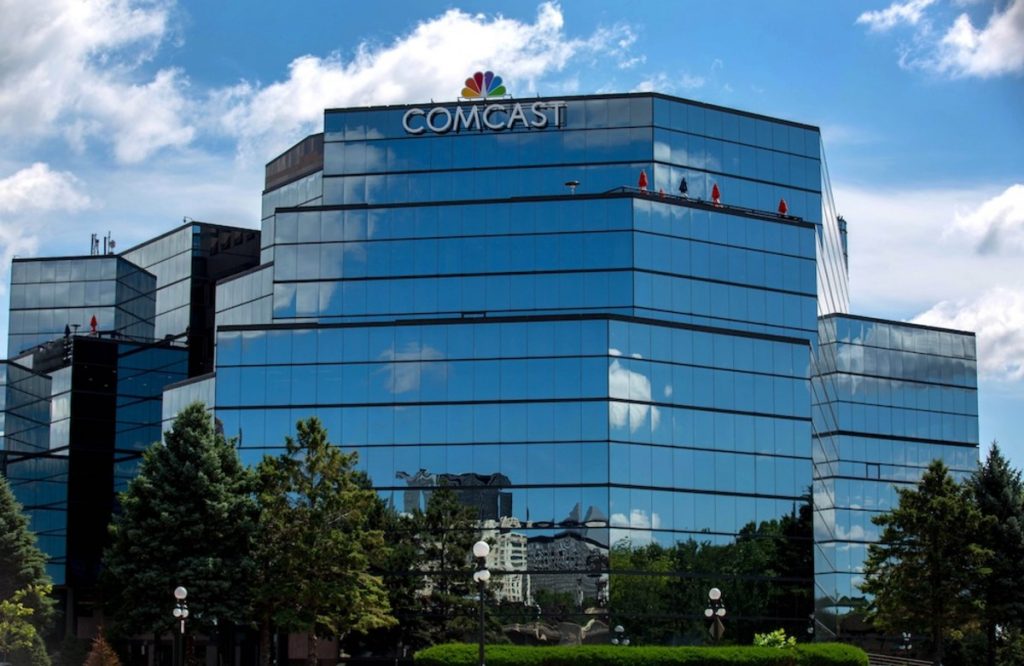 Comcast is throwing its weight behind US efforts to pile regulations onto big tech firms.

As first reported by Reuters, the company’s video ads division Freewheel has accused Google of “using privacy concerns as a pretext to limit FreeWheel’s ability to sell ads on behalf of its clients’ YouTube channels”.

The report, citing four people familiar with the matter, says that this discussion took place behind the closed doors of a congressional task force in September.

It is believed that Comcast is looking to prevent Google from affecting the video ad business in the same way it altered the online ad market. Competitors to Google have warned lawmakers that privacy regulations could inadvertently help Google to extend its dominance.

The report also says that this is the first time that “one of the most powerful companies in the United States, with its own muscular lobbying apparatus in Washington, is taking sides in the antitrust battle looming over the world’s largest seller of online ads”.

A statement from Comcast certainly seems to validate the report, saying: “FreeWheel would embrace a solution that allowed it to continue to meaningfully serve its clients when they publish their content on YouTube, as it had for over a decade on that platform. Unfortunately, the actions to remove or degrade FreeWheel’s capabilities on YouTube fall well short of that.”

Two other sources said that Comcast has contacted other tech companies in an attempt to discuss the threat posed by the Android-maker.

Many companies in the cable and ad tech space have echoed Comcast’s concerns, but have not spoken out over fears of retaliation as they rely on Google services.

This report takes place against a backdrop of inquires from the House Judiciary Committee, US Department of Justice and a coalition of 50 state-level attorneys general, which have all asked Google for information about its ads business in recent weeks ahead of a potential investigation into violations of antitrust laws.

FreeWheel initially partnered with Google on a deal that allowed media companies to sell ads alongside their content on YouTube using FreeWheel’s tech as opposed to Google’s tool.

Google however removed this for European businesses in 2018, and cited GDPR requirements. This was followed by restricted usage in the US – with Google cutting moff many media companies from accessing some user data for privacy reasons.