KPN has confirmed the appointment of Joost Farwerck as its new CEO following the debacle of its appointment of former Proximus chief executive Dominique Leroy, which was cancelled this week following the opening of an investigation regarding share dealing by the executive in the weeks leading up to her nomination. 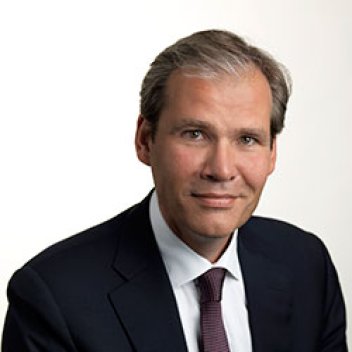 The Dutch telco had earlier named Farwerck, KPN’s chief operating officer, as interim CEO following the annulation of Leroy’s appointment. Confirming him as CEO, KPN also announced a wider restructure of its management. The company has appointed Chris Figee, currently chief financial officer of ASR Netherlands, as its new CFO, succeeding Kees de Jager, who is stepping down to resume an entrepreneurial career. Figee will take up his post at the beginning of February, with De Jager remaining on the board for a transitional period until the beginning of March.

KPN said that the creation of a six-strong management board recognised the operational focus on implementing KPN’s 2019-2021 strategy, flattened the top structure and ensured more effective execution

“With Joost assuming the role of CEO, the Supervisory Board is pleased to appoint an experienced telecommunications professional. He has been a member of the Board since April 2013 and is part of the leadership team that shaped the 2019-2021 strategy. Joost knows the company inside out and the environment the company is operating in. With Joost as CEO, the Supervisory Board is convinced that we will make good progress on the further development and execution of KPN’s strategy,” said chairman Duco Sickinghe.

“As the Supervisory Board we recently had to deal with a number of unexpected challenges in terms of the CEO succession. In recognition, the Supervisory Board is pleased that with the changes announced today, KPN is ready to move forward with a focused leadership team that is fully committed to becoming the undisputed quality leader of the Netherlands and delivering organic sustainable growth in the 2019-2021 period.”