Cellcom employees walkout after company cuts a third of workforce 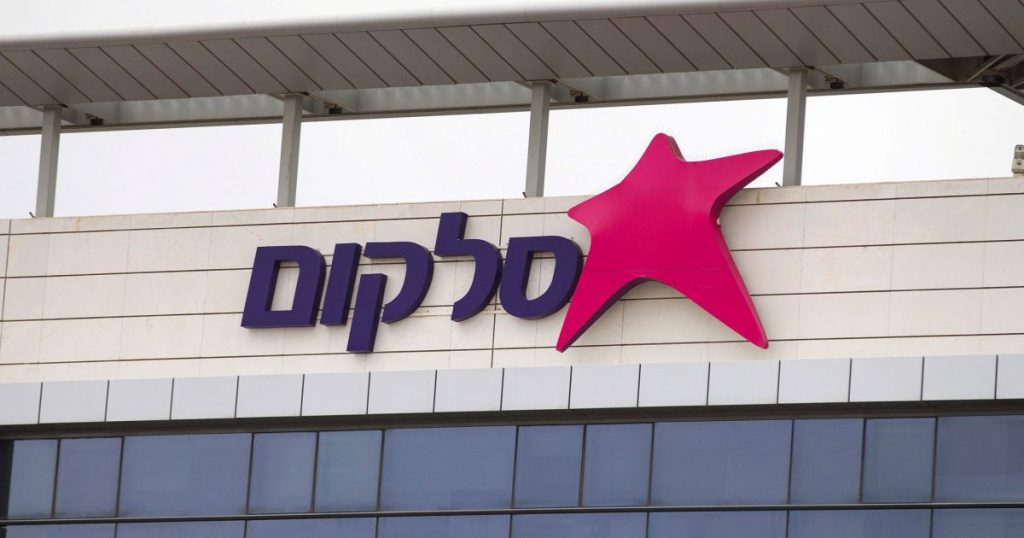 Workers at Israel’s largest telco Cellcom walked off the job on Tuesday following an announced major plan to cut costs.

On Monday, September 23, Cellcom announced that it was slashing its workforce by a third as part of a programme to shift ILS150 million (€38 million) off the books. Sholem Lapidot, the CEO of Cellcom’s holding company DIC, also announced his resignation as the company spiralled into further drama.

While the company promised that the cuts would not include sale and service customer facing staff, employees are not happy with the drastic decision. In addition to Tuesday’s walkout, the Histadrut (the union representing the company’s employees) sent a labour dispute announcement to Cellcom saying that it will take “organisational steps (including a strike) as of October 10, 2019”.

In a separate statement, Maya Niv, head of the company’s workers’ committee, said: “[the union is] preparing for a war on our home. Cellcom workers are determined and more united than ever. This struggle is for the benefit of workers, and of all Israelis.”

Cellcom’s need to raise funds is the conclusion of a years long race-to-the-bottom in the Israeli market, with telcos regularly undercutting one another on costs for phone services, broadband and TV.  The company had previously announced net quarterly losses of NIS35 million (€8.91 million), significantly larger than the expected NIS22.5 million (€5.74 million) loss.

Local paper Hamodia reported that CEO Nir Sztern sent a statement to employees following news of the action: “[I am] addressing our employees directly in order to update you on our rehabilitation plan. This will be a difficult program. Its purpose is to bring Cellcom to financial health. I am working to ensure stable employment for the majority of workers, which we hope to provide for many years to come. As you know very well, ours is an extremely competitive industry, and we operate under many regulations. In addition, we have a heavy debt load. All these led us to losses in 2018 and the first half of 2019. We cannot continue to lose money for an extended length of time.”

Histadrut chairman Arnon Bar-David responded to Sztern’s comments, referring to “the brutal and unfeeling behavior” of the CEO and promising that the “unilateral actions against workers will be answered by the Histadrut and the Cellcom workers’ union with a heavy-handed response.”

The latest statement from Cellcom said: “Notwithstanding the aforesaid, the employees’ representatives commenced a sudden and unlawful strike encompassing the vast majority of the company’s operations.

The company intends to take all necessary measures in order to minimise adverse effects to the Company’s operations but cannot assure their success. At this preliminary stage, the company is unable to assess the effects of the strike or other organisational steps.