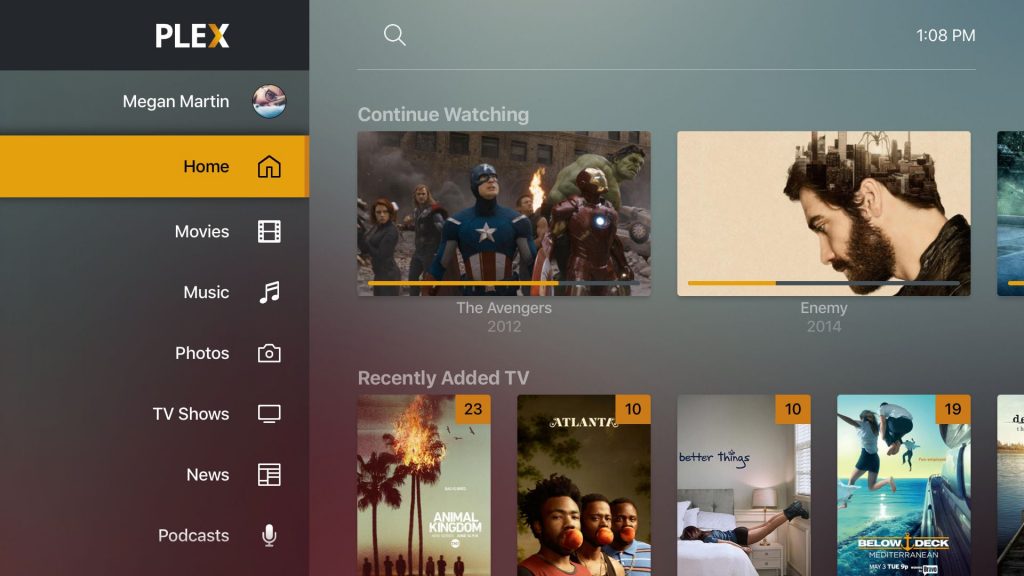 Media library platform Plex has bolstered its upcoming AVOD service by signing a deal with Lionsgate.

The announcement follows the signing of a similar deal with Warner Bros. Domestic Television Distribution, though the key difference here is that the Lionsgate deal is for worldwide streaming while the Warner content will be limited to the US. However, Plex noted in its statement that there may be geo-restrictions for some titles.

Keith Valory, CEO of Plex, said: “Lionsgate is one of the biggest names in the business and we know our millions of users will enjoy free access to their library of movies. Plex caters to the most passionate and discerning media lovers all over the world, so it is important for us to be able to bring great content like this together in one beautiful app for all of our users across the globe.”

Though it has had some limited video streaming, Plex has largely made its name as a media organiser. Recently, the company has expanded the platform’s reach, including the ability to record from live TV, a partnership with music streamer TIDAL and access to podcasts and web shows.

While not providing a breakdown of free vs paid subscribers, Plex says that it now has 20 million active monthly users as that it has achieved profitability.

The deals with Warner and Lionsgate, both announced within several weeks of one another, are part of the company’s efforts to legitimise the platform that has built a reputation for enabling and facilitating content piracy.