Liberty Global’s agreement with Sunrise to divest its UPC Switzerland unit “makes tons of sense” and it is up to the Swiss telco to “manage its shareholder base” and see the deal through, according to Liberty president and CEO Mike Fries. 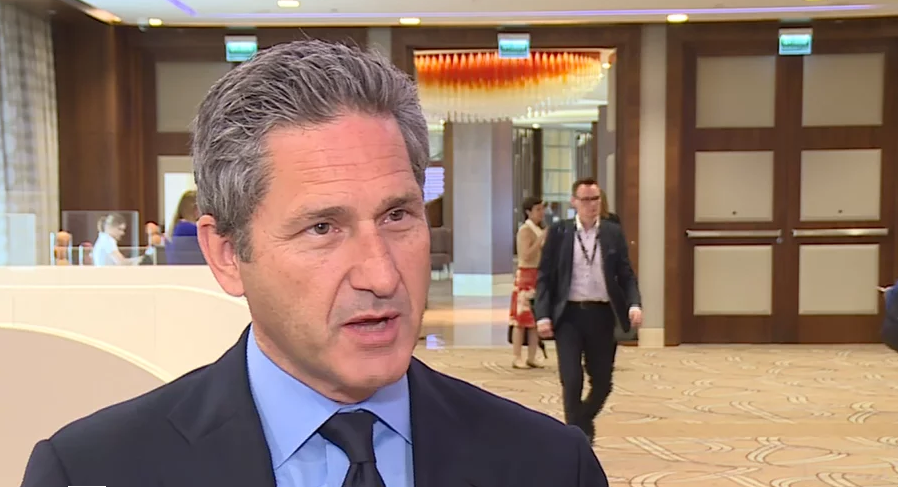 Speaking at the Goldman Sachs Communacopia conference in New York, Fries said that Liberty had proved on multiple occasions that “these combinations make a lot of sense”.

Fries also defended the price Sunrise agreed to pay for the Swiss unit, which has proved to be a major obstacle, with several investors joining Freenet, Sunrise’s biggest shareholder, in opposing the agreement.

“If you look at the pricing, this is at or below what we have accepted in other markets,” said Fries.

Describing Freenet as “not a natural holder of Sunrise stock”, he said it was up to Sunrise to secure approval of the sale.

“It’s Sunrise’s role to manage its shareholder base and move the transaction forward,” said Fries.

Fries said it was highly unlikely there would be “any problem” in securing regulatory approval for the sale.

He said that, if the sale is not approved by Sunrise stockholders, Liberty had “a plan and a team that can build that business regardless”.

“The Swiss business is executing really well on its turnaround plan,” said the Liberty Global CEO, adding that the new Horizon 4 video set-top deployed by the operator was “a game changer”, with the company’s net promoter score among subscribers rising.

“All the metrics are going in the right direction…that makes it a substantial and important business for us,” he said.

Liberty has declined to make any changes to its agreement with Sunrise, despite growing opposition from the latter’s investors to the deal.

Sunrise’s biggest shareholder, Germany’s Freenet, is adamantly opposed to the acquisition. Sunrise accused Freenet board representatives of “a conflict of interest” and resolved to exclude them from discussions about the merger after Freenet accused Sunrise of agreeing to pay too much for UPC Switzerland at a time when the cable business is under pressure.