Flix Snip teams up with Mediacorp for Singapore launch 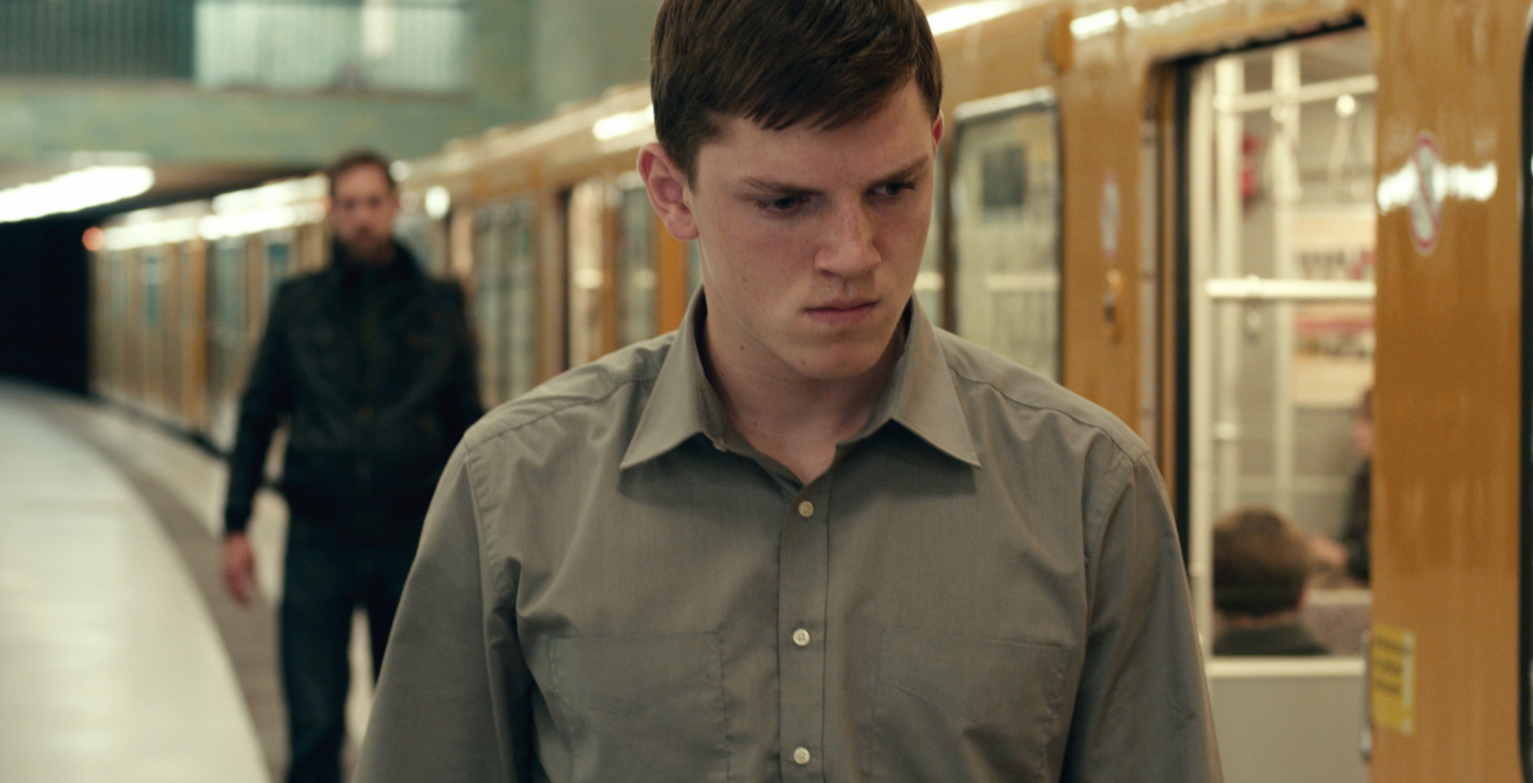 Short-form content app and VOD service Flix Snip has announced a partnership with Mediacorp to host content on its digital entertainment platform, Toggle. The partnership marks the expansion of Flix Snip to the Asian market.

Toggle subscribers can now watch films from Flix Snip, without the need for a set-top box.

Flix Snip will be fully accessible within Toggle, available on mobile devices, computers, smart TVs, Apple TV and ChromeCast, according to the company

The deal between Flix Snip and Toggle was brokered by Thema TV in Singapore.

Sebastien Perioche, Founder and CEO, Flix Snip said: “We are pleased to have Toggle as our first Asian partner and can’t wait to introduce our fresh and innovative format of short form content to audiences in Singapore.”