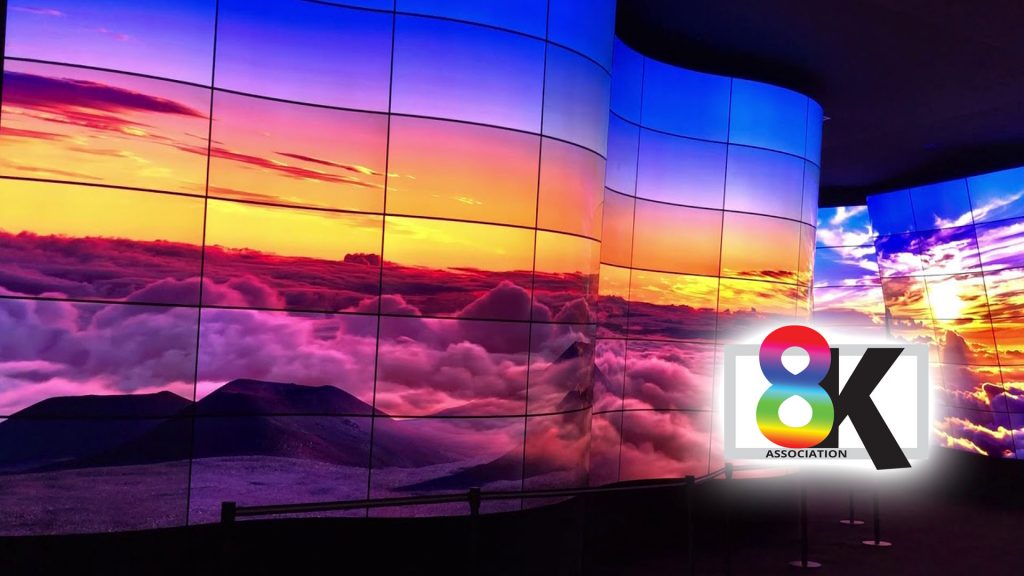 In anticipation of the expected growth of 8K TVs, cross-industry body the 8K Association (8KA) has announced the key performance attributes for sets that claim to be 8K.

These specifications range from bit depth, frame rate, chroma sub-sampling to display performance and the interface and media formats.

In order for a consumer TV to officially be recognised as an 8K device, it must meet the following specifications:

Compliance testing will be developed by 8KA members, with the body saying that it plans to promote a logo on any member’s 8K TV that meets or exceeds the standard.

Executive director of the 8KA, Chris Chinnock, said: “Defining the key attributes for an 8K TV specification demonstrates the 8KA’s focus to quickly define a critical step in the growth in next-generation video technology.

“To reach this milestone is a great testament to the cooperative spirit the members of the 8K Association enjoy along with our shared enthusiasm for the 8K ecosystem expansion.”

The 8KA is made up of board members from Samsung Electronics, Panasonic, AU Optronics, Hisense and TCL, and has also announced the joining of Astro Design, ATEME, Chili, Innolux, Intel, Louis Pictures, Novatek, Samsung Display, Tencent, V-Silicon and Xperi.

The organisation says that the 8KA membership now includes TV brands that hold over 40% of the TV market in the United States in the 1st half of 2019 and an estimated 90% of 8K panel production to date.