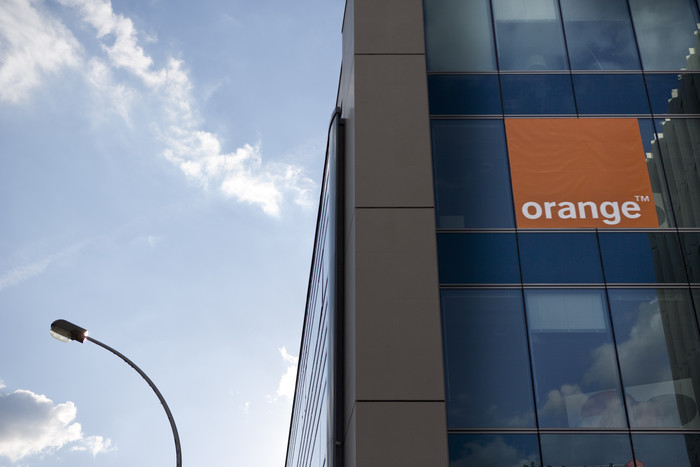 Speaking on the France 2 TV channel, Richard said that Orange was likely to follow Free by refusing to pay for the carriage of free-to-air channels BFM TV, RMC Découverte and RMC Story. Free has now dropped carriage of the channels from its IPTV service, though they are still available to its subscribers via the digital-terrestrial tuners in their boxes.

Richard said that Orange’s position on the matter was “completely aligned with that of Free” and that the operator “categorically and completely” rejected the idea that channels that are fee to those who watch them should be paid for by operators.

Richard said that the renegotiation of Orange’s contract with Altice France, which had been due to take place in September, had been postponed and he did not exclude following Free by cutting the channels from Orange’s line-up, even though that was not his wish.

Altice France CEO Alain Weill has meanwhile rejected Free’s proposal to offer the three channels as part of pay TV option as “a type of provocation”.

Speaking to French press during a presentation of the channels’ autumn line-up, Weill said that such a proposal did not make sense.

Weill said it was “regrettable” that the channels were no longer available on the Free service but added that he was still optimistic that a deal could be struck.

Free dropped Altice’s channels after refusing to pay for carriage of them.

French media watchdog had attempted to mediate the dispute but had finally ruled that Free had the right to drop the channels after saying it had “made its best efforts to help the parties reach an agreement” and invited them to continue to engage in discussions “in the interest of viewers”.

Earlier, the Paris Tribunal de Grande Instance ruled that Free must pay up €100,000 for each day that it continues to air the services after August 27 unless it struck a deal with Altice France.

National over-the-air broadcasters TF1 and M6 earlier did strike deals with the major French operators over carriage terms that provided for payment in exchange for the provision of advanced services.