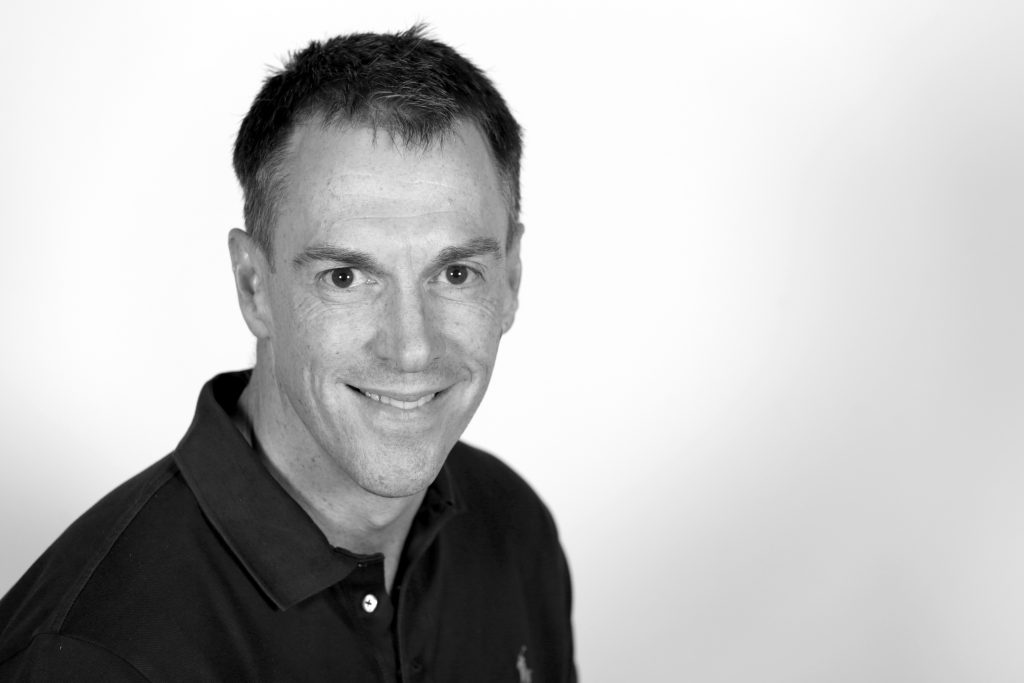 Mark Evans, CEO of Telefonica-owned O2, has taken a jab at Vodafone, claiming that the company doesn’t offer “real 5G”.

The UK’s 5G market is becoming increasingly crowded and competitive, with each player looking for an edge over the pack. This has led to some fighting talk, with major execs openly criticising their competition.

Speaking at a media roundtable in London on Wednesday, Evans took aim at Vodafone’s recently launched 5G plans, as reported by Gizmodo.

“[Vodafone has] launched three price points for unlimited data,” said the CEO. “One could say 2Mbps would correspond to a 3G service, 10Mbps is broadly a 4G service and £30 is for ‘fastest’. Remember those are capped speeds at 2Mbps and 10Mbps.

“I thought Vodafone’s launch was simple, clever and effective. But if you contrast that with advertising standards in fibre broadband, where people talk about the theoretical speed one might get, I thought the rules were tightening on that. I don’t know where ‘up to’ sits. Customers haven’t really got a 5G experience at 2Mbps; it’s 3G. But I give credit to Vodafone for making a fundamental shift change in pricing and tariff.”

Vodafone responded to the claim issuing a statement that said: “We conducted many months of research before launching our tariffs. We look forward to seeing O2 follow our lead.”

O2 is scheduled to launch its 5G offering in October.

EE this week also made a similar claim about Three. The BT-owned mobile operator filed a complaint with the Advertising Standards Authority over the company’s “if it’s not Three, it’s not real 5G” ad campaign, alleging that it is misleading for the public.