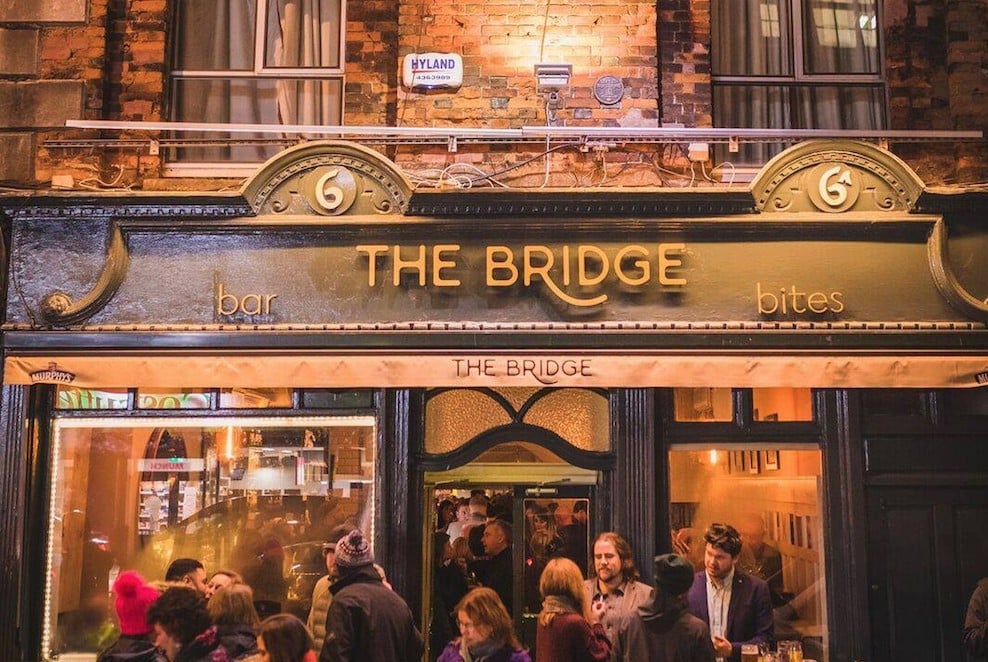 Three Irish pubs have been ordered to pay damages for illegally showing Sky Sports in their venues.

The River Lane, the Joshua Tree and the Bridge, all in Cork, have been fined €18,444, €17,500 and €14,688 respectively for publicly showing Sky broadcasts without a commercial licence. In addition, the venues have been made to pay court costs.

George Lawson, head of commercial piracy at Sky said: “These rulings demonstrate the seriousness of the issue of showing Sky without a commercial agreement and highlight the consequences of televising Sky’s content illegally.

“Illegal broadcasting is a serious issue that is damaging to the pub industry, which is why we’re committed to protecting Sky customers who are unfairly losing business due to this illegal activity. This case is just the latest in our efforts to ensure they are not left short changed.”

Stephen Gerrard, prosecuting manager at the Federation Against Copyright Theft (FACT) said “These cases should send a clear warning to pub owners and licensees who show Sky broadcasts without a commercial subscription.

“If convicted, fines for this offence are unlimited and you may have to pay substantial legal costs, as well as putting yourself at risk of having your licence suspended or revoked.”