Virgin Media and eir to carry each other’s sports channels 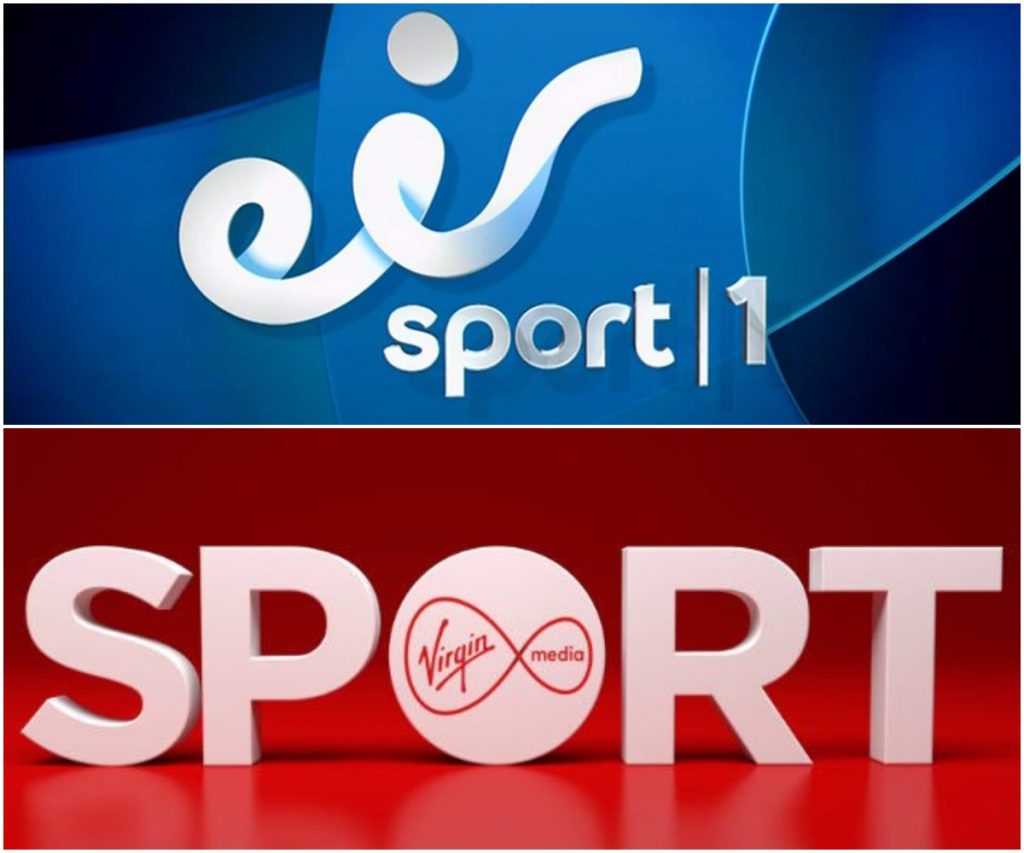 Irish telco eir and Virgin Media have penned a deal that will see an exchange of sports channels.

eir sport is the official broadcaster of the upcoming Rugby World Cup and is the main Irish rights holder for the Guinness PRO14. In addition, the broadcaster airs live Allianz Leagues Hurling and Football, the FA Cup, SSE Airtricity League, Irish U21 Home qualifiers and a range of tennis events.

A statement from the company said that the new arrangement will come into effect “in the coming weeks” and ahead of the Rugby World Cup (which kicks off on September 20).

Both companies welcomed the agreement saying: “This is great news for Virgin Media and eir customers who will now be able to enjoy an even greater choice of sports programming on our platforms.”