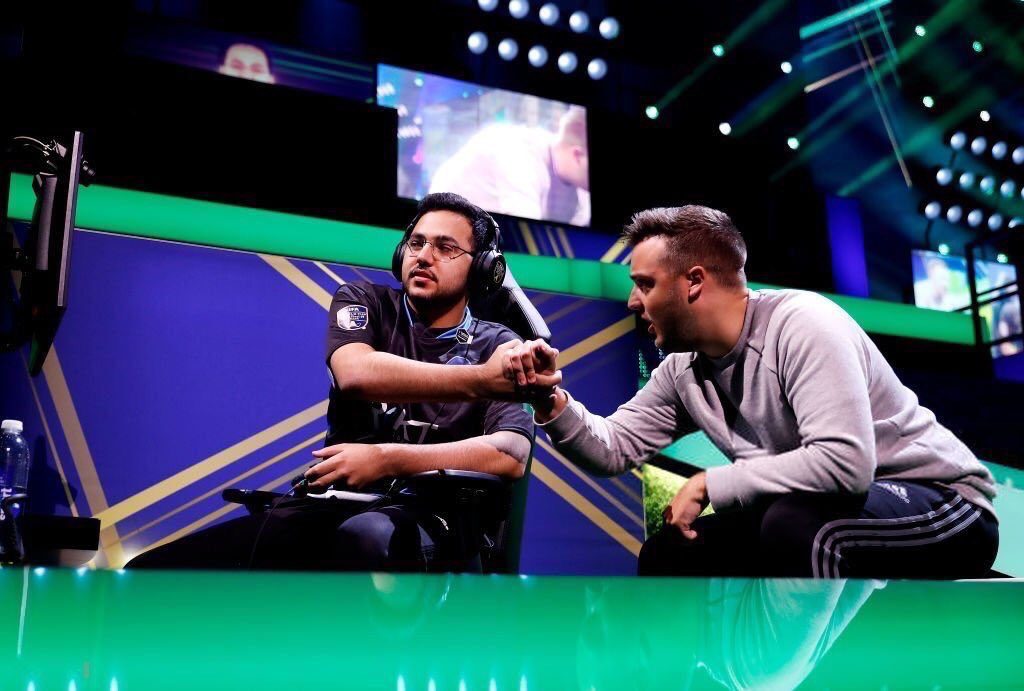 The event, which was broadcast from London’s O2 Arena on August 2-4, saw more than 47 million viewers across online platforms.

Representing the boom period for esports, FIFA said that this was a 60% increase over the previous year’s event.

In total, the FIFA 19 Global Series – of which this event was the grand final – generated more than 140 million total views since kicking off in October 2018.

Luis Vicente, chief digital transformation and innovation officer at FIFA said: “The FIFA eWorld Cup 2019 showcased once more the growing interest in competitive FIFA and the huge potential for both viewership and on-site live audiences. Surpassing 100 million views across the season is another record milestone for us and our partner EA Sports. With the newly introduced event structure and rankings this season, the competition level at the FIFA eWorld Cup was the most competitive we’ve ever seen.”

“With a 60 percent year-on-year increase in viewership, the new elements added to the FIFA eWorld Cup 2019 like the on-site production in six languages and live music acts complemented another record-breaking event, resulting in a unique and exciting live experience for fans at The O2 in London, as well as an enhanced livestream experience for viewers on FIFA’s digital channels.”

Todd Sitrin, SVP and GM of the EA competitive gaming division added: “Competitive FIFA viewership growth has skyrocketed. This growth was fuelled by an expanded EA SPORTS™ FIFA 19 Global Series which now includes millions of competitors, 17 football league partners hosting top-flight leagues, and dozens of licensed events being executed throughout the year. We’re very happy with the results and the fact that the eSports industry has recognized this franchise as a tier one esport.”