Spanish producer and broadcaster Mediapro has named Discovery France chief Julien Bergeaud as director-general of its French operation to head up the launch of its dedicated football channel, which will air top-tier French football from the 2020-21 season. 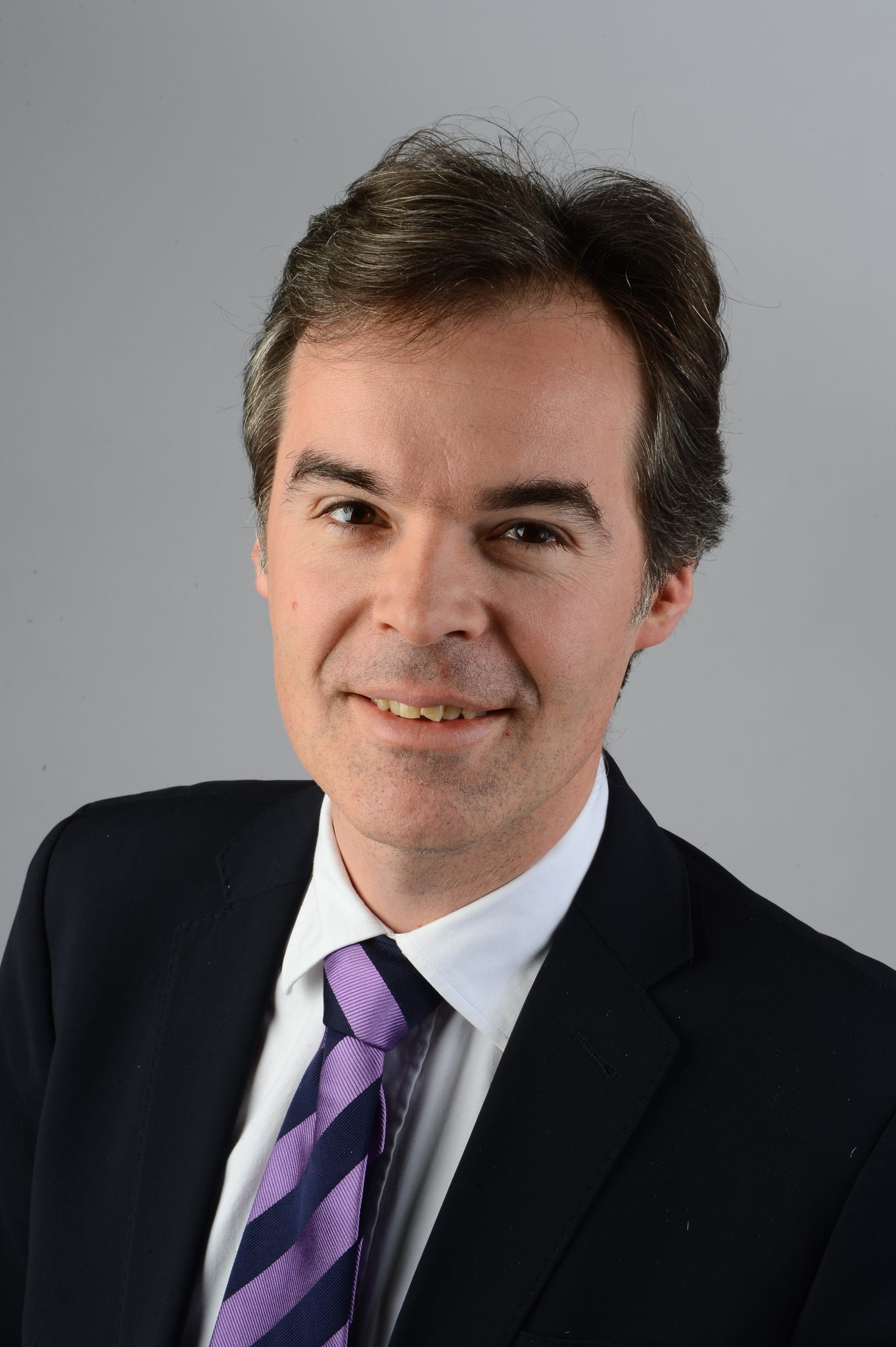 Mediapro said that the channel that it will launch in the summer of next year will offer uninterrupted coverage of French Ligue 1 and second division football, with nine matches aired each day from Ligue 1 and eight from Ligue 2.

Mediapro said it would offer the channel to all French premium TV platforms.

In addition to live coverage of football, the channel will also carry documentaries, debates and other reports. Mediapro said it would tap its own expertise garnered from its production of TV coverage of 16 national leagues across the world to deliver a high-quality product in France.

Bergeaud, a 20-year veteran at Discovery-owned Eurosport, who added Discovery’s French channels to his area of responsibility in 2015, said that “the project to create the channel for French football is fantastic and I am very pleased to join Eurosport to take on this challenge, creating a channel that will the most attractive and accessible to the greatest number of people”.

Mediapro’s plans for the exploitation of Ligue 1 following its shock acquisition of the rights to the 2020-24 seasons, has met with widespread scepticism in France.

The Spanish group is paying €800 million a season for the rights to the league, which critics say is unsustainable.

Mediapro boss Jaume Roures has said that he has no plans to sell part of the rights to a rival provider such as Canal+, which he said would “impoverish” Mediapro’s own offering.

However, Canal+ chief financial officer Hervé Philippe recently said that the group was confident” that it will continue to be able to air at least “some Ligue1” beyond 2020, when it will have to relinquish the rights to Mediapro, because it has “the best distribution” and “unique broadcast capabilities”.