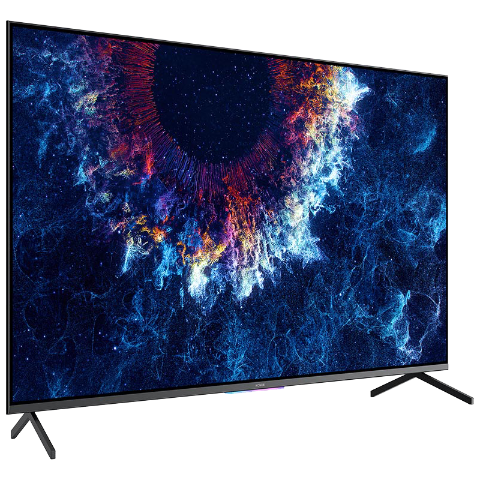 Following the announcement of its proprietary HarmonyOS, Huawei has announced the launch of the first smart TVs that will run the operating system.

Both will be equipped with a 55-inch 4K display and include Huawei’s Honghu 818 chipset along with an octa-core processor. The smart TVs can also be used as a smart home hub and be controlled with a user’s smartphone.

The TVs will be the first devices released to run the operating system, which was announced shortly before the TVs.

Huawei launched HarmonyOS as an attempt to move away from Android. Google suspended Huawei’s Android licence in May, following president Donald Trump’s aggressive rhetoric campaign against the firm – and China in general – over allegations of potential spying and cyberespionage.

Despite this abrupt change for the company, Huawei says that development on the operating system has been going on for over two years. While it is initially launching with smart TVs, HarmonyOS will eventually run on wearables, PCs, smartphones and tablets.

The company has also said that it intends on initially focussing on the Chinese market with HarmonyOS, so it is unlikely that the TVs will reach the West in the foreseeable future.