WWE walks away from Disney tech for Network refresh 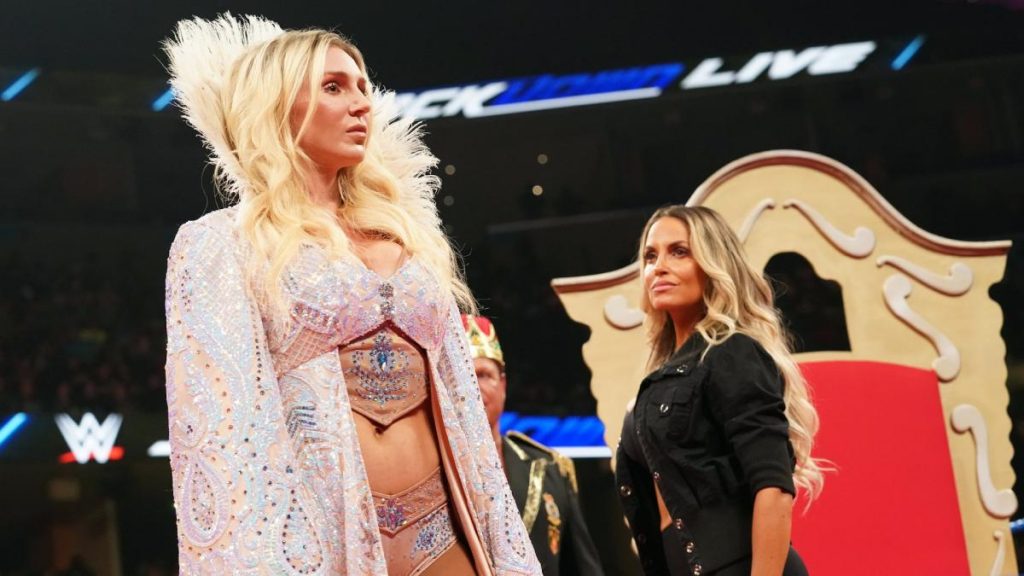 Wrestling giant WWE has shifted away from Disney’s BAMTech for its refreshed WWE Network SVOD.

Announced in its Q2 earnings call, the updated Network provides users with improved video quality, a refined UI for navigating the service’s VOD library, and an enhanced search function – all aspects which had been points of derision for the platform from users.

However, the shift also brings wholesale changes to the backend with WWE no longer relying on Disney’s BAMTech division and transitioning to Endeavour Streaming.

From a business perspective, WWE said that the switch to Endeavour will allow the company more flexibility, including the ability to offer different pricing tears and improved multi-language support.

In terms of technical performance, the update also brings the WWE Network much more in line with modern streaming platforms. The new Network now runs on HTML5 instead of Flash, and video streams at 1080p rather than the previous cap of 720p.

The move to a new infrastructure has also seen WWE cull its list of supported devices. No longer supported are blu-ray players, older TVs and Amazon’s Fire tablets (though Fire TV is still supported).

This is not an unexpected change, with it being announced at the end of 2018 that WWE and BAMTech were mutually deciding to end their relationship.

The deal with Endeavour Streaming was announced in January 2019, and the company bases its platform on Neulion technology.

WWE’s move is likely to be the first of many such jumps away from BAMTech, which is primarily focused on ESPN+ and Disney+. BAMTech’s current clients include the MLB, Riot Games and HBO.