Subs and revenue down as WWE prepares new-look Network 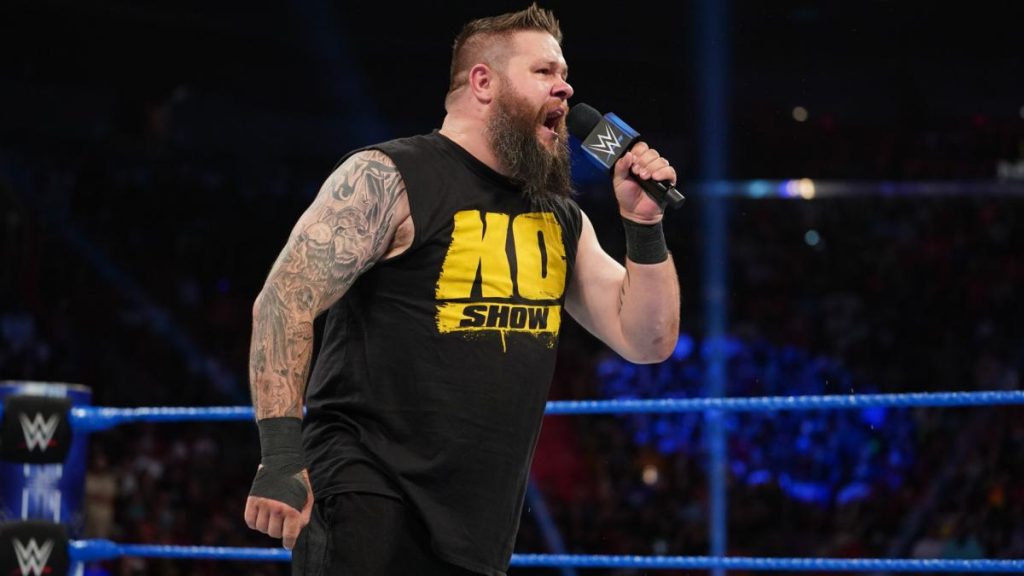 Decline in subscriber numbers is put down to “the timing of episodic series (i.e., fewer episodes delivered) for programmes, such as Total Bellas”.

The company also used the opportunity to announce that it had started to transition the WWE Network to a new platform, promising “a better experience, a more intuitive interface, and enhanced search functionality”.

There is also speculation that the company will introduce tiered pricing, the first time the pricing structure will have changed since its US$9.99 launch in 2014. This speculation has been added to due to the fact that the company has closed sign-ups to the Network, with a statement on the website reading: “WWE Network is being updated. As a result, the sign-up page for WWE Network is temporarily unavailable”. There is also a prompt to come back “tomorrow” (July 27).

This is also alluded to in the earnings release, which says: “The new platform enables the introduction of new features and experiences over time, including the addition of free and premium tiers as well as the localisation of content in multiple languages”.

While the company is seeing growth on its digital platforms, its TV viewership is suffering badly. Average viewership of Raw, its flagship weekly show, was at 2.35 million, down 20% year over year. The company’s stock price has also fallen 31% since April’s record-high of US$99.43 (€88.17), with several key executives selling millions of dollars worth of stocks ahead of the Q2 earnings.

It is possible that those latter figures were affected by a great amount of negative PR surrounding the WWE in the past few months. Variety, NPR and Last Week Tonight with John Oliver have all recently run pieces heavily criticising the company, its business practices and CEO Vince McMahon.

Speaking on the results, McMahon said: “During the quarter, we made progress on key strategic initiatives.

“We completed content distribution agreements in key international markets, prepared for the next phase of our WWE Network service, and achieved steady improvement in engagement metrics. As indicated previously, we remain excited about the future, particularly with our debut on Fox in October.”