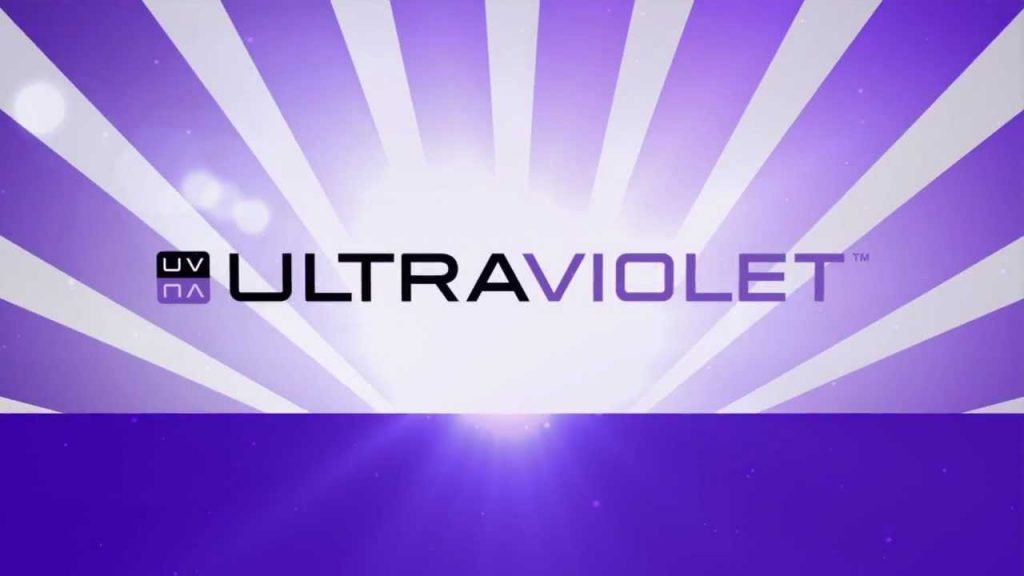 The shutdown, which was announced earlier this year, means that users have until the end of the day (Wednesday July 31) to link their content to an existing retailer or else face losing their libraries.

Outside of the US these include Flixster and Kaledescape (which is only available in the US, UK and Canada).

Ultraviolet was launched as an ambitious initiative launched by a consortium of film studios, consumer electronics manufacturers and retailers called the Digital Entertainment Content Ecosystem (DECE) in an effort to promote ownership of digital content.

This ranged from users receiving codes inside the boxes of DVDs and Blu-rays to buying films digitally from a range of participating retailers.

All major studios were signed up to Ultraviolet except for Disney, which was developing its Movies Anywhere service.

While the company blamed ‘market factors’, there were various key reasons for Ultraviolet’s stumbling and ultimate demise.

Ultraviolet also struggled when Disney did eventually launch Movies Anywhere with support from all major studios.

What didn’t help Ultraviolet’s case was that it sprung up during a time that the market was shifting away from content ownership and towards subscription-based streaming.