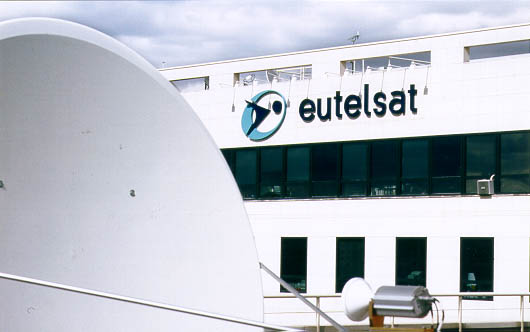 Satellite operator Eutelsat followed the overall industry trend in the year to June by reporting declining revenues and EBITDA, but its core video business showed signs of resilience.

While the top line undershot the objectives set by the company at the start of the year, Eutelsat was able to point to success elsewhere, with EBITDA margin of78.4% at constant currency, discretionary free cash-flow up 10% at constant currency and its net debt/EBITDA target reached.

Mobile connectivity revenues were up 4% to €80.3 million.

On the video side, professional video revenues were down significantly, and the company said these would be reported under the fixed data heading moving forwards.

“On the operational front, the past year was notable once again for the resilience of core Broadcast, supported by rising channel count and HD penetration. The successful launch of EUTELSAT 7C will bring incremental capacity to the dynamic African market. In Fixed Broadband, our Konnect Africa operations are now up and running and our new distribution strategy in Europe is starting to bear fruit. In Mobile Connectivity, we have carved a strong foothold in the maritime segment with some major commercial wins,” said CEO Rodolphe Belmer.