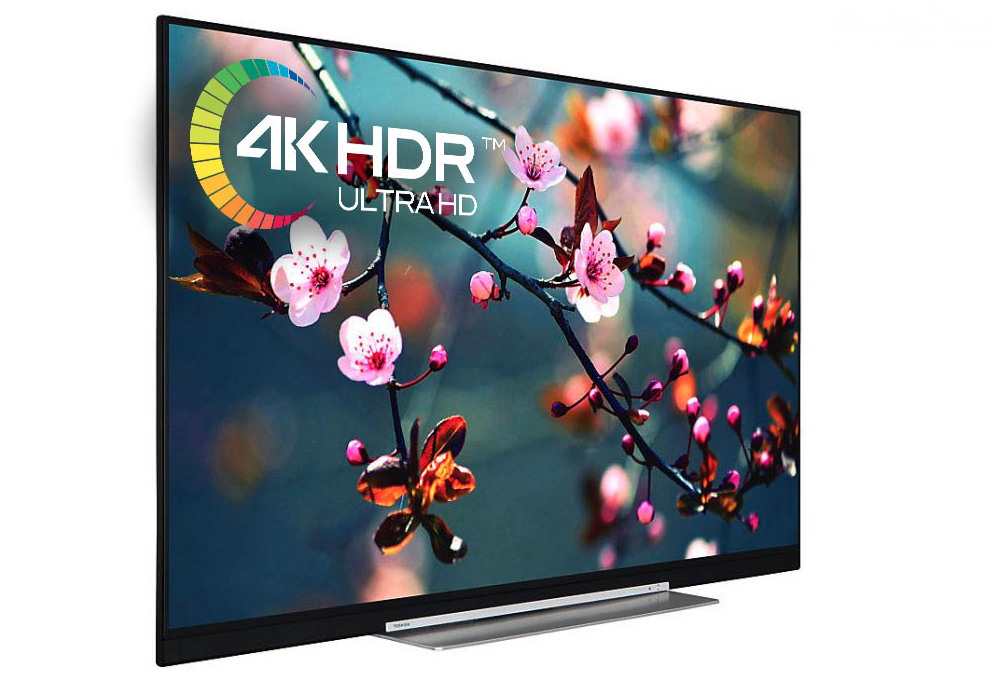 A little over half of 4K TV owners have used their sets to their maximum potential.

According to a new study from Hub Entertainment Research, only 57% of 4K TV owners have watched UHD/4K content on their sets, leaving 43% of owners who have not.

These  findings are from Hub’s Evolution of the TV Set study, conducted among 2,517 US consumers. Interviews were conducted in May and June, 2019.

Surprisingly, cost is not a highly important factor, with only 15% saying that 4K’s expense was a barrier.

Finally, the report looks at the non-TV features of smart TVs, finding that 37% of respondents use their TV for streaming music or audio, with a quarter of those using the feature frequently.

Less popular features include looking at social media (11%) and looking at digital photos (10%).

“But TV manufacturers and services have a long record of inadequately educating consumers on their offerings. TV brands and content distributors need to work together to increase consumer awareness, as these great new features won’t help sell TV sets or services – or command a premium – if people don’t understand them.”