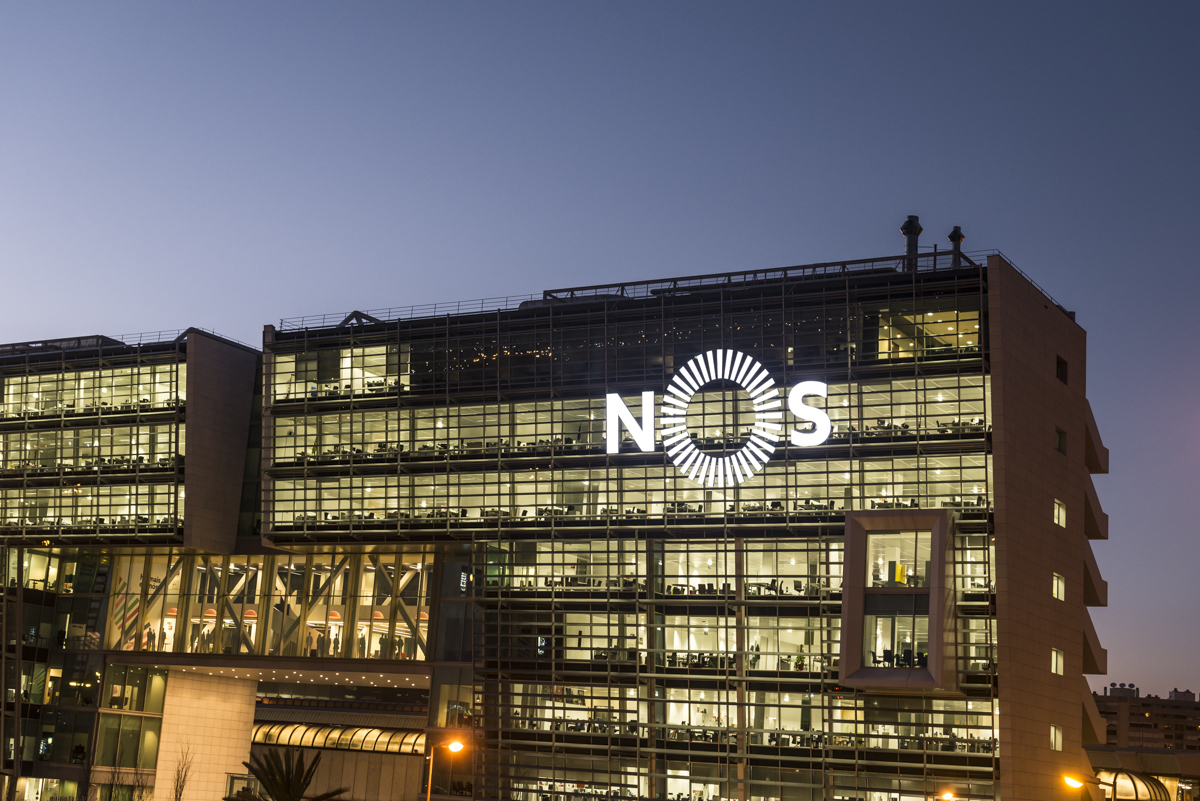 Portuguese pay TV operator NOS saw a pick-up in sign-ups to its advanced TV service UMA TV in the second quarter, and some recovery in overall TV numbers, but its premium sports offering saw subscriber numbers drop by 7.2% year-on-year.

NOS said that UMA TV now represents 15% of its fixed TV base.

NOS saw its premium sports base decline by 7.2%, something it attributed to the “pernicious” impact of piracy as well as seasonal losses.

NOS had 9.584 million revenue-generating units at the end of Q2, up from 9.556 million at the end of the previous quarter. Pay TV fixed access subs numbered 1.33 million, while DTH customers now number 287,400.

NOS said growth in converged customers was slowing. Some 50.9% of the company’s fixed base were convergent customers at the end of June, up marginally quarter-on-quarter.

Mobile customers numbered 4.769 million, with the post-paid base growing and the pre-paid base flat.