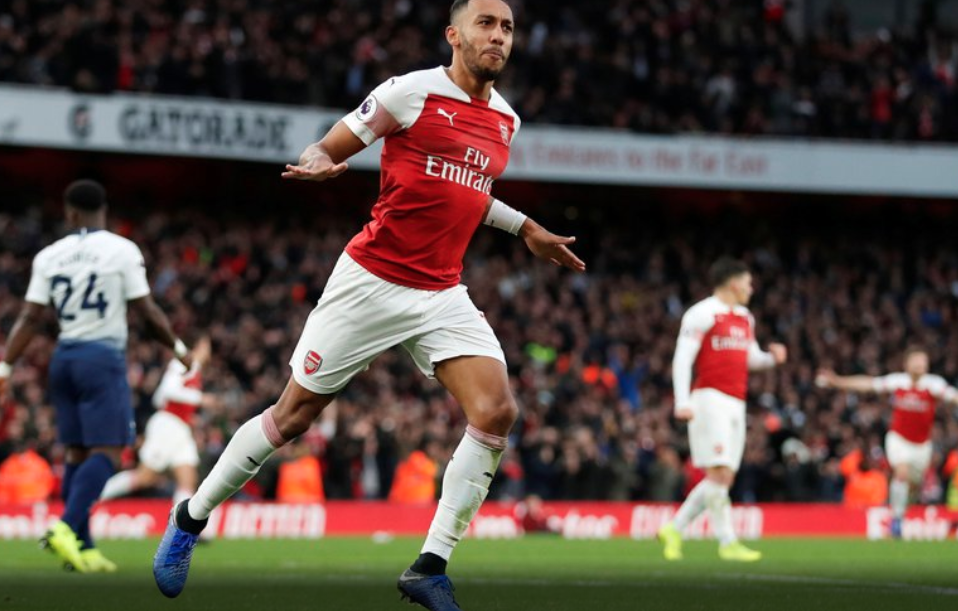 Irish viewers who attempt to watch illegal streams of English Premier League (EPL) matches will find the service blocked, starting from the 2019/20 season.

The country has passed its first ever order compelling ISPs to block illegal live streams of matches.

Ireland’s Commercial Court has ordered Eircom/Eir, Sky Ireland, Sky Subscriber Services, Virgin Media Ireland and Vodafone Ireland to comply. No ISPs objected, with all being either supportive or neutral.

In action, streams will be targeted in real time for disabling using the latest technology advances, with the court being told it will be possible to block streams across several platforms and apps.

The court was told that the IP addresses of streaming hosts will be updated at least twice a match and provided to ISPs to block the streams “within minutes”.

The Premier League’s representation, Jonathan Newman SC, also said that it will be possible to block streams across different platforms, including set-top boxes, computers and phones