Disney shuts down FX+ in buildup to Disney+ launch 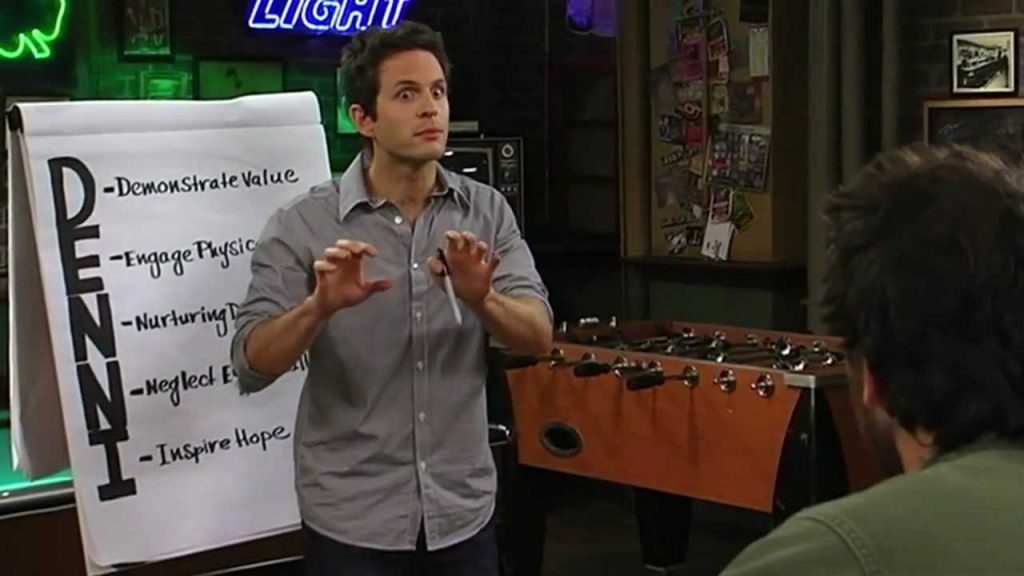 FX+, the SVOD platform for the channel’s shows, is to shut down, Disney has confirmed.

The shuttering of the platform comes in preparation for the launch of Disney+ later this year.

A brief message on the FX+ website confirmed that the streamer will shut down on August 21, just shy of two years after its launch in the US. FX will stop billing customers from this date.

The ad-free service, which houses hit shows such as American Horror Story, Atlanta and It’s Always Sunny in Philadelphia, launched on September 5, 2017 with a US$6 (€5.32) per month subscription.

However, the service has failed to expand its library which is fairly modestly-sized when compared with Hulu and the upcoming HBO Max from WarnerMedia.

Disney is planning on moving FX programming to Hulu, and intends on creating two distinct offerings in Disney+ and Hulu – the former focussing on family-oriented content while the latter will skew more towards adult-oriented shows. FX with its library of critically and commercially successful shows targeting mature audiences will serve to this end.

FX Networks CEO John Landgraf had admitted in an interview with Variety in May that the offering was a bit light on content to warrant an entire platform.

He said: “I don’t think 15 shows is enough to be a brand continuously in the conversation about what’s best in television. I don’t want to expand too far the curatorial quality of the brand. That’s what gives it weight.”