Canal+ heads for Nollywood with iROKO channels and production acquisition 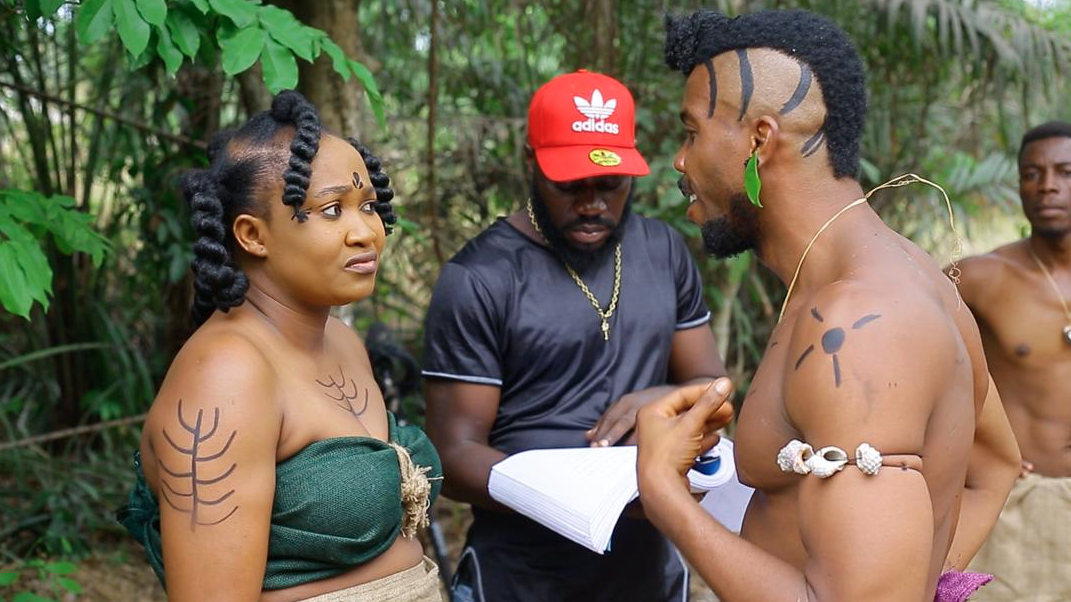 Canal+ Group has acquired the production, content distribution and channel assets of iROKO Partners, reinforcing a move into the market for Nigeria’s Nollywood and English-language content for the African market.

The acquisition deal gives Canal+ control of ROK Studios, a Bollywood production outfit that creates over 500 hours of new films and series a year, with a catalogue of over 2,000 hours.

The company is headed by Nollywood actor, director and producer Mary Njoku, the wife of iROKO Partners chief Jason Njoku.

Canal+ is also acquiring iROKO Partners’ distribution business, covering the distribution of proprietary and third-party titles globally, and four channels marketed under the ROK brand and distributed in Anglophone Africa as well as in the UK via Sky.

The move marks a stepping up of Canal+’s involvement in Nollywood content. The company has distributed the Nollywood TV channel since 2013, following up with Nollywood Epic, which has included in the pay TV outfit’s African and international offerings.

Canal+ said that the acquisition was key for its international development and would enable it to establish a presence across the entire Bollywood value chain as well as acquiring know-how in the production. Of African films, series and animation.

iROKO Partners will continue to develop its SVOD offering, iROKO+, which is distribute by Canal+ on a non-exclusive basis. iROKO Ltd will take full control of the streaming platform, which was previously a JV with the French pay TV group.

“ROK has captured the imagination of millions of movie fans, and they have truly supported us as we’ve grown the company to celebrate and enjoy our African culture. I’m excited to be taking our platform on the next stage of its journey with Canal+ Group, who share our passion for creating original content, supporting new talent and together, we have ambitious plans for the future,” said Mary Njoku.

“Through this acquisition Canal+ Group is very happy to develop and enhance the catalogue of Nollywood contents and expand the ROK brand inside and outside the African continent,” said Canal+ International CEO Jacques du Puy.