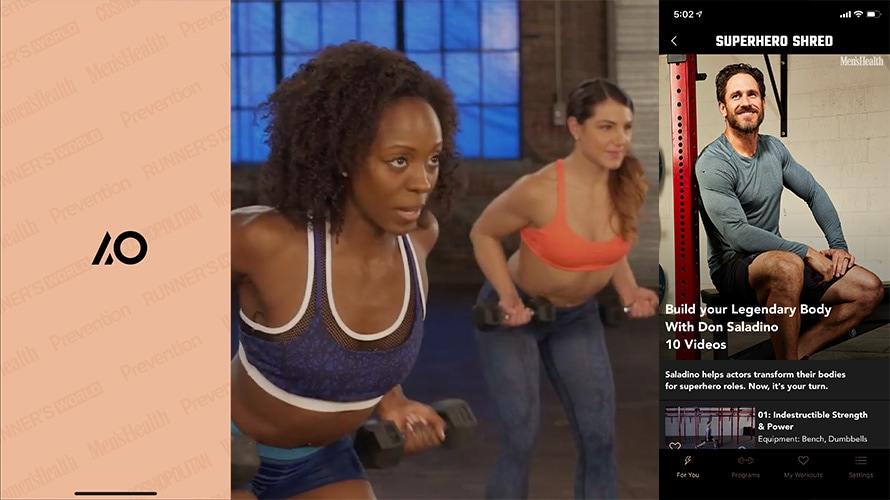 Magazine publisher Hearst has made its first foray into the VOD market with the launch of subscription-based app All Out Studio.

The app will be available for iOS and Apple TV starting July 11. It will launch with over 35 hours of video, made up of content from Hearst-owned brands such as Men’s Health, Cosmopolitan and Runner’s World.

In a survey of its audience, over 75% of respondents said that they wanted ‘guided health content’. Hearst says that this information was vital in its decision to launch the app, with 15 guided workout programmes being designed exclusively for the service

Hearst VP consumer products Sheel Shah said: “The consumer wants a variety of workouts. They don’t want just one video, they want to have access to an entire library of content they can trust.”

Shah continued: “If we find success here, I definitely think we will start thinking about if it makes sense for us in other categories.”

In a world where print media is seeing a downturn, many publishers are looking at alternative avenues for revenue, with video being prominent. Rival publisher Condé Nast has launched two OTT channels with a third in the works. Others, such as Buzzfeed, were born in the internet generation with video being an integral part of their strategy from their inception.